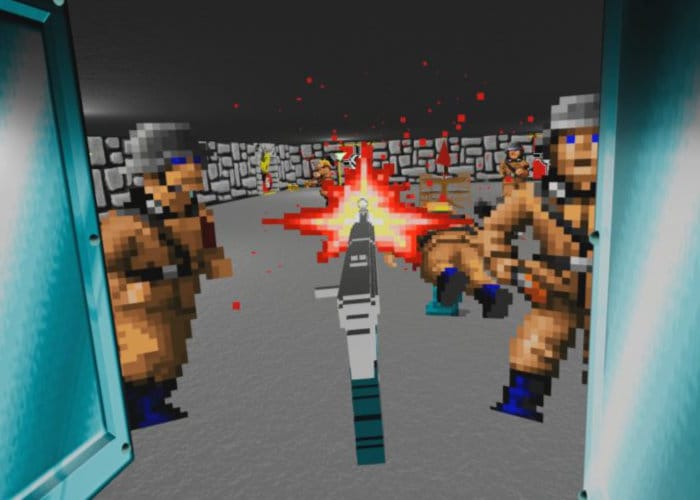 Fans of the first person shooter, Wolfenstein 3D game first released back in 1992. Maybe interested in a new project named Wolfenstein 3D VR which provides an opportunity for those equipped with virtual reality headsets to enjoy the 10 original levels complete with the game’s patented 2D sprites.

The Wolfenstein 3D VR game has been created by indie studio Further Beyond as a “shareware release” is now available to download for free and can be played on Windows Mixed Reality headsets, HTC Vive and Oculus Rift. Scott Hayden from the Road to VR website has been able to get hands on with the new build and explains a little more about what you can expect. 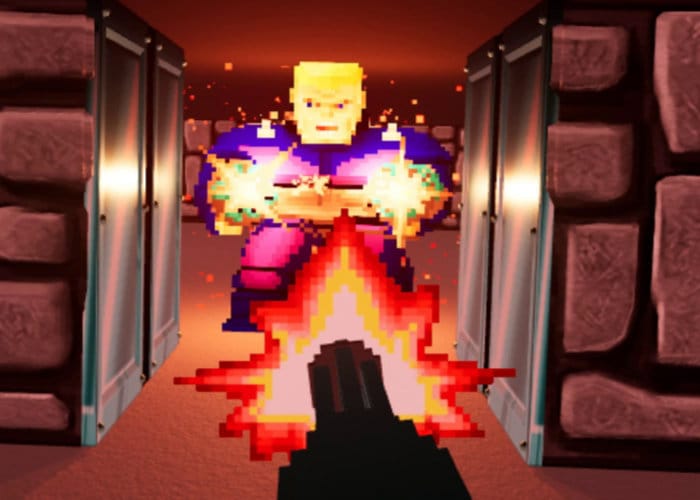 “Having played a bit myself, it’s amazing how the game flawlessly transports you back to the early ’90s while including all of the original game’s music and cheesy sound effects (Mein Leben!). A few clever modern-day additions make for a nice touch such as a hand-held status indicator so you can keep an eye on your health and overall points without it getting in the way.” 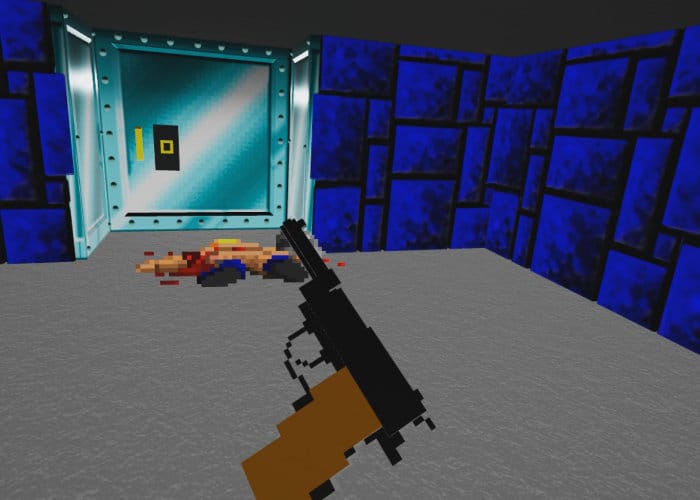 For more details and to download a copy jump over to the Further Beyond Studios via their Patreon page by following the link below.