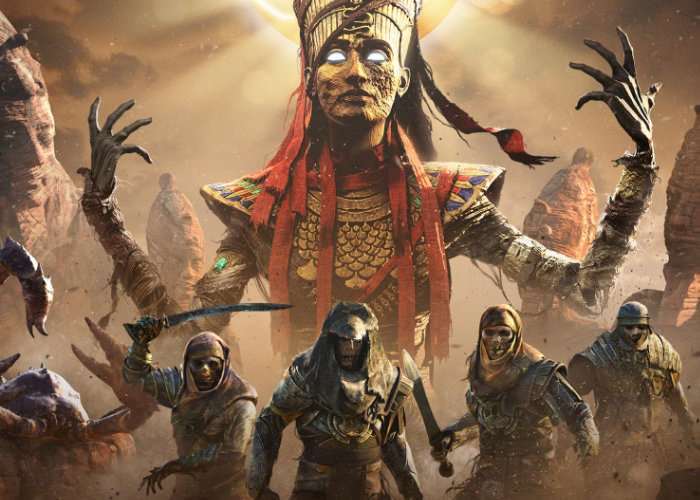 As expected Major Nelson has released a new episode in the ongoing This Week On Xbox series, bringing you the latest news and games for the Xbox platform from around the world. This week’s episode features the launch of the new Wolfenstein 2: The New Colossus, Assassin’s Creed Origins and more.

Check out this week’s episode embedded below to learn more about what you can expect from the latest Assassin’s Creed game and the highly anticipated Wolfenstein 2 title which are now available to play on Xbox One, PlayStation 4 and PC systems