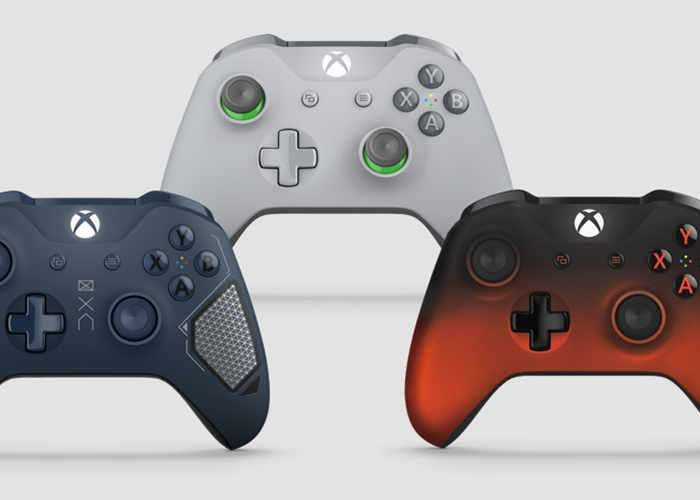 As expected Major Nelson has released yet another episode in the ongoing This Week On Xbox series bringing the latest news about the Xbox platform including new hardware releases, software updates and games you can expect enjoying the coming weeks and months.

Check out this week’s episode embedded below to learn more about the latest Minecraft updates, new Xbox hardware and the release of Tacoma and more.

As featured earlier this week on Geek Gadgets Microsoft has launched three new Xbox wireless controllers which take the form of the retro-styled Green and Grey, Volcano Shadow Special Edition and Patrol Tech Special Edition priced at $65 and $70 respectively.

Don’t forget you can watch the interactive version of This Week on Xbox from the Community section of the Xbox One dashboard in Canada, the UK and the US or watch it on the Xbox YouTube channel via the link below.