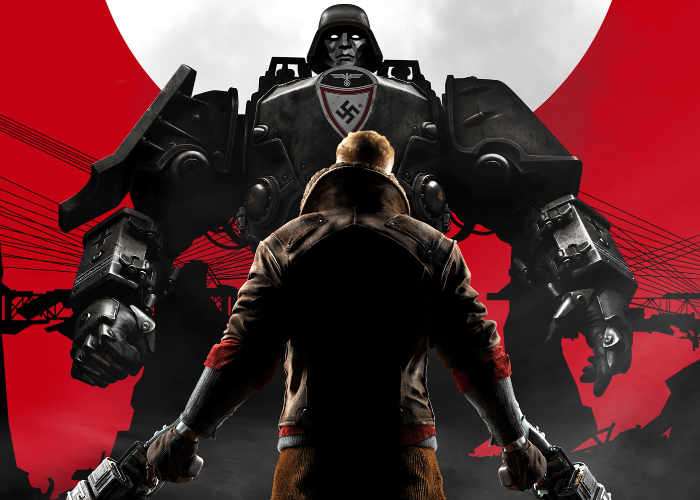 The team over at Eurogamer have kindly published 90 minutes of new gameplay footage from Wolfenstein II: The New Colossus game, which will be officially launching in a few months time on October 27th, 2017 and will be available to play on PC, PlayStation 4 and Xbox One.

To whet your appetite and learn more about the storyline behind the latest in the Wolfenstein series check out the embedded videos below.

Wolfenstein II: The New Colossus Has been developed by MachineGames and will be published by Bethesda Softworks and is the eighth main entry in the Wolfenstein series and the sequel to successful 2014 Wolfenstein: The New Order game.

Mmm, the strawberry milkshake. A delicious summer treat so refreshing, it’s considered to be a “favorite American thing” to one particular Nazi Kommandant, who decided to pick one up at a local diner in Roswell, New Mexico. Unfortunately, BJ Blazkowicz just happens to be at that same diner, leading to a very tense encounter.