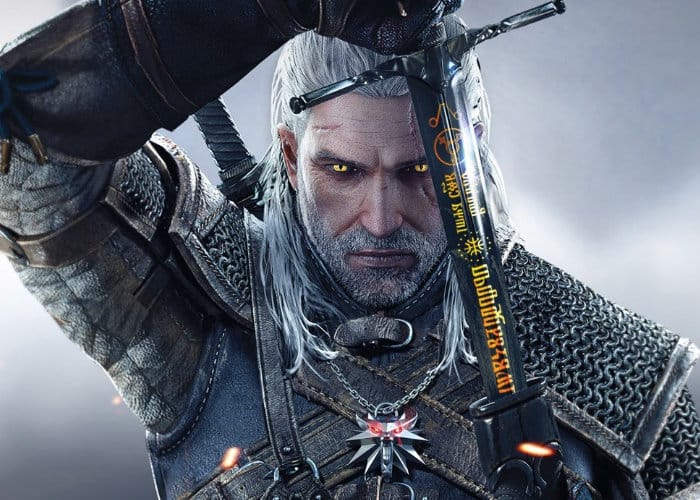 Witcher 3 PC gamers interested in improving the games framerate and GUI may be worth checking out a new Witcher 3 mod published to the Nexus Mods website this week aptly named the 60 FPS GUI. As you would expect the modification is not compatible with other mods that change the GUI so you will have to decide which to use and lose. Although the developer has asked for feedback on the mods that would like to be combined with the 60 FPS GUI and he will aim to take is marred to suit “within a couple of days”.

“Initially, the GUI animations were recorded in 24 or 40 fps, this mod increases the fps of these animations to 60 frames. Due to this, the smoothness when working with the graphical interface increases. Even if you have 60 fps in a vanilla game, this does not mean that the animations will be played in 60 fps (since they are recorded in a smaller fps) and this mod fixes it.”

To download and try out the 60 FPS GUI Witcher 3 Mod jump over to the Nexus Mod website by following the link below. To install it you simply need to create a folder called “Mods” in the root game folder and then place the files from the “Mods” folder here and the “DLC” files in the already existing “DLC folder of the game. Finally give priority to the 60 FPS GUI mod and you are ready.