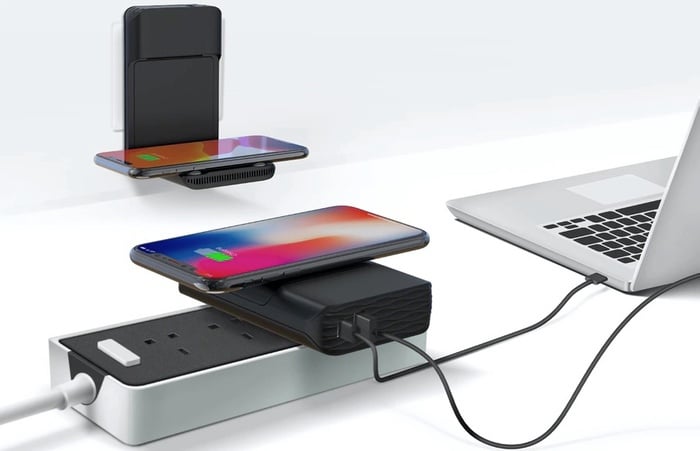 The DuoQi wireless charging pad takes the form of a 65W Gallium Nitride (GaN) charger with a unique foldable 15W double-sided wireless charging pad, USB-A 3.0 and a Type-C PD charging port. The DuoQi has been specifically designed to enable you to replace three adapters with one compact adapter which can be used in over 200 countries worldwide. 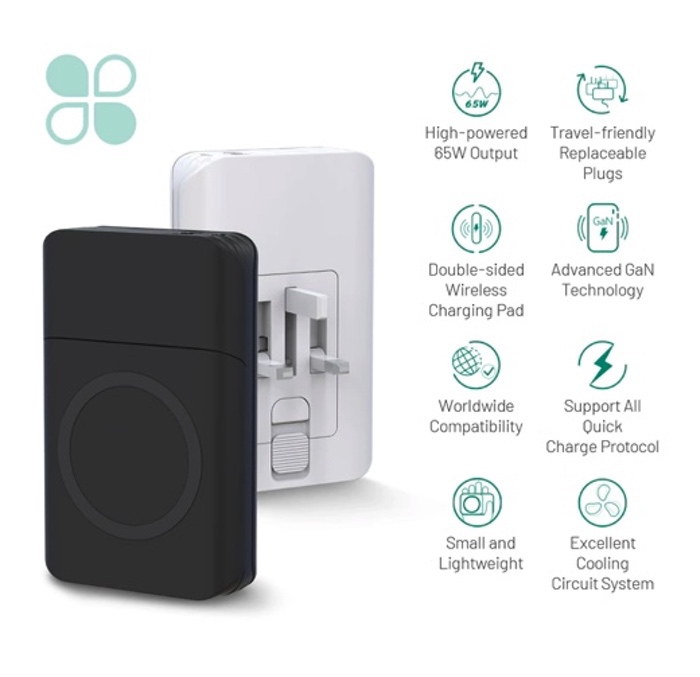 Backer early bird pledges are now available for the innovative project from roughly $45 or £33 (depending on current exchange rates), offering a considerable discount of approximately 40% off the final retail price, while the Kickstarter crowd funding is under way. If the DuoQi campaign successfully raises its required pledge goal and the project progresses smoothly, worldwide shipping is expected to take place sometime around May 2021. To learn more about the DuoQi wireless charging pad project view the promotional video below. 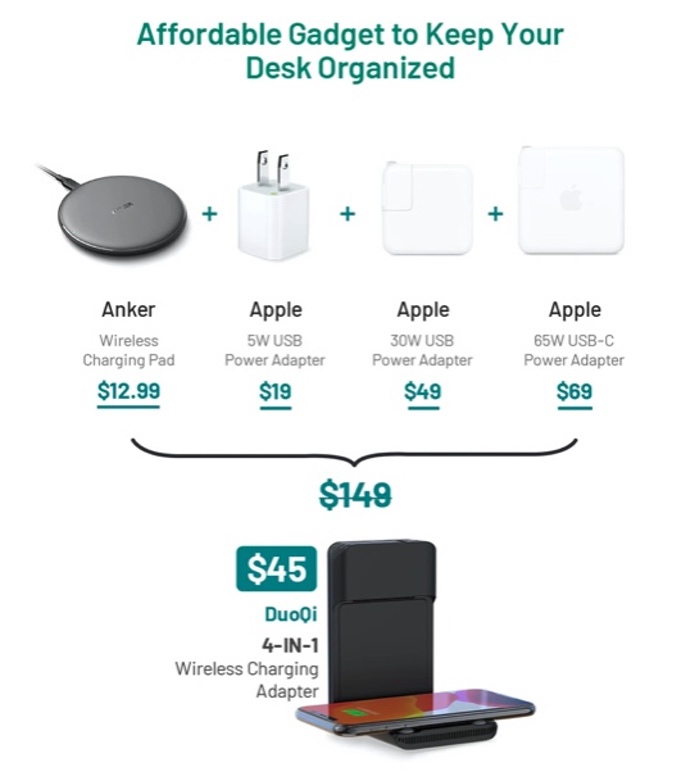 “To charge all your devices, you need at least 3 products during a trip: a USB charger for multiple devices,a power adapter for your laptop, and a travel adapter for power outlets. However, DuoQi solves all the problems above at a lower cost. Featuring a wireless charging pad, a USB-A and a Type-C port, you are able to fast charge three devices at the same time.” 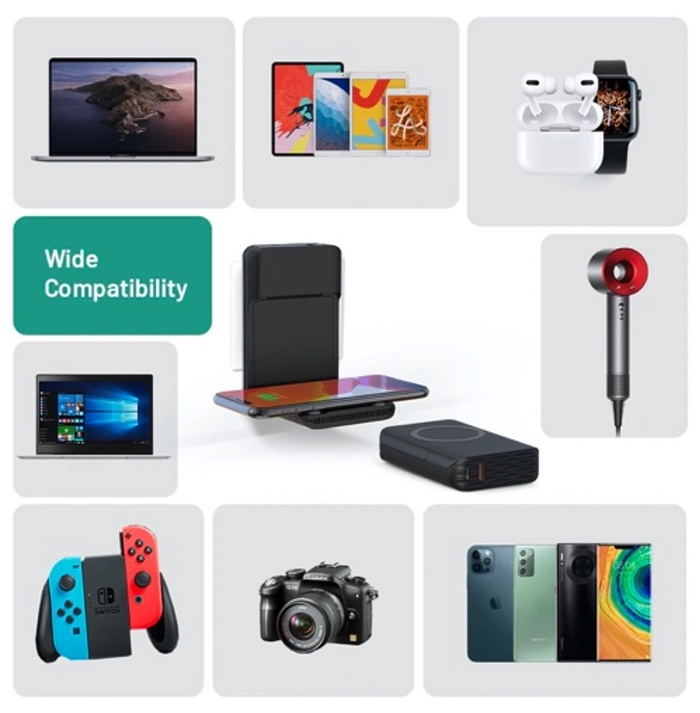 “Unlike other wireless chargers powered by charge cord, DuoQi is equipped with built-in replaceable plugs, which is a totally wireless solution. Thanks to its double-sided coil design, any Qi-enabled phone can be wirelessly charged at 15W max by either side of the foldable wireless charging pad by wall socket or power strip.” 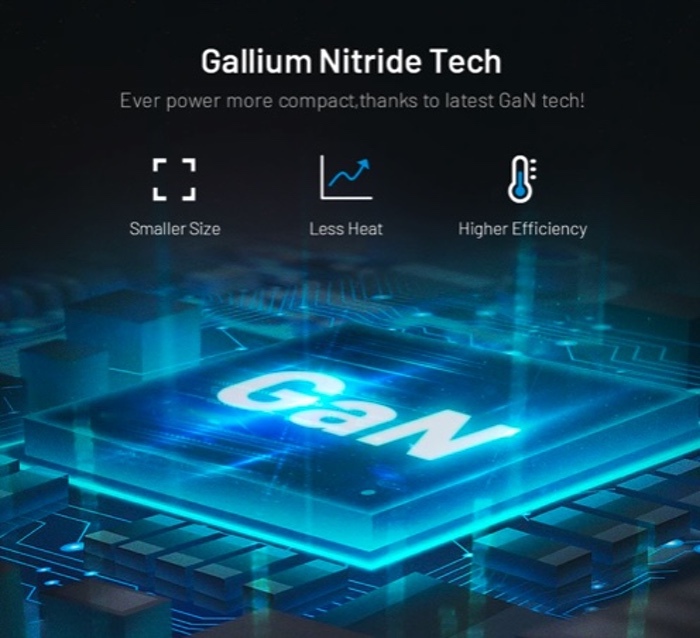 DuoQi also comes with three replaceable pins,(UK, EU, US pin), which is an ultimate solution for business travelers and an LED light in the charging pad acts as an indication of the charging status. 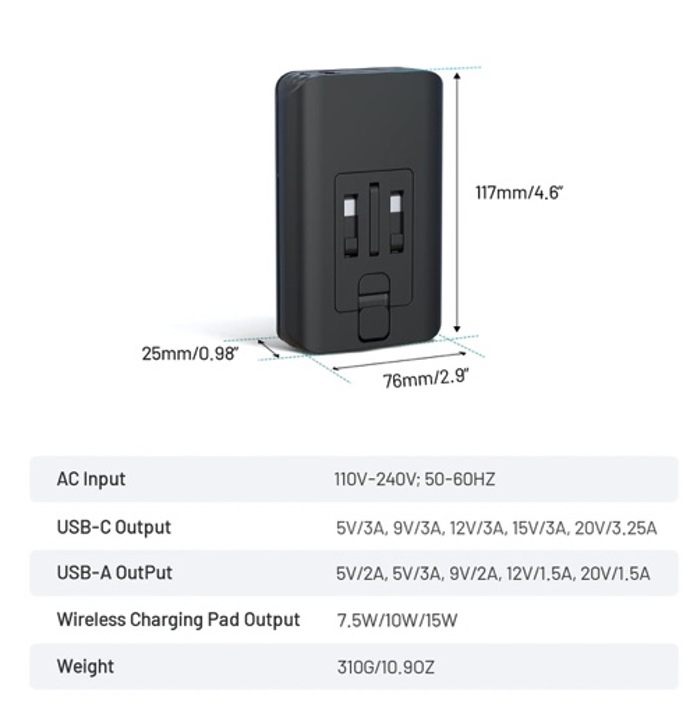 For a complete list of all available special pledges, stretch goals, extra media and more features for the wireless charging pad, jump over to the official DuoQi crowd funding campaign page by following the link below.