Since Microsoft [MSFT] announced their latest mobile phone operating system, Windows Phone 7, many people have been wondering what would happen to their existing mobile phone platform Windows Mobile 6.5.

It looks like Microsoft plans to continue to offer support for Windows Mobile 6.5, which is good news, and they will also be renaming it to Windows Phone Classic. 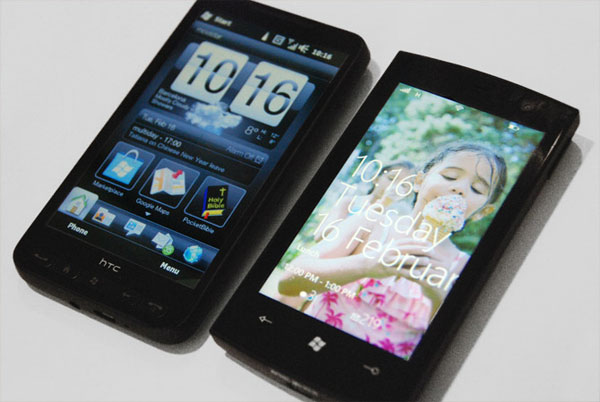 No doubt we will still see manufacturers producing mobile phones with the Windows Phone Classic version, probably phones at the cheaper end of the market.