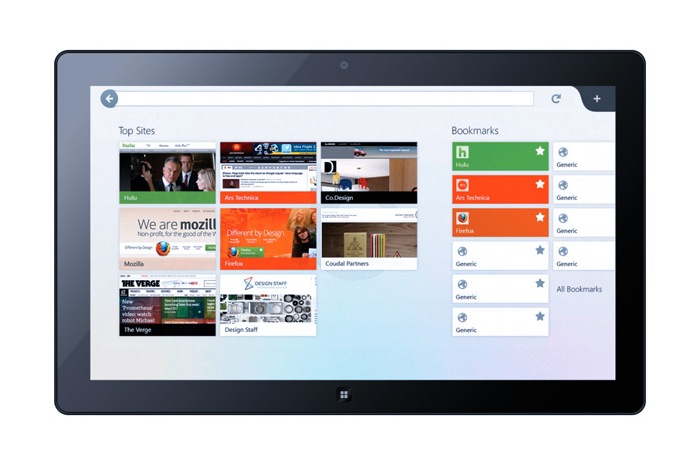 The Windows 8 Firefox application originally entered in to the Mozilla beta development channel back in September. But Mozilla announced on December 18th that there were still a number of bugs that need to be ironed out before a final release is ready.

Mozilla also announced it has pushed back the release dates of all of its Firefox versions by two weeks, allowing its development team members to enjoy their current holiday break. As more information is announced regards the official final release of the Windows 8 Firefox application we will keep you updated.