Owners of the awesome Makerbot 3D printer might be interested to learn that the development team for the printer has now announced on their official website the release of Windows 8.1 drivers for the range of Makerbot 3D Printers.

The latest MakerWare for Windows 8.1 installer is now available to download from our downloads page and has been create to make printing 3D objects even easier. Watch the video after the jump to see just how easy using the newly released Windows 8.1 drivers for the Makerbot range. 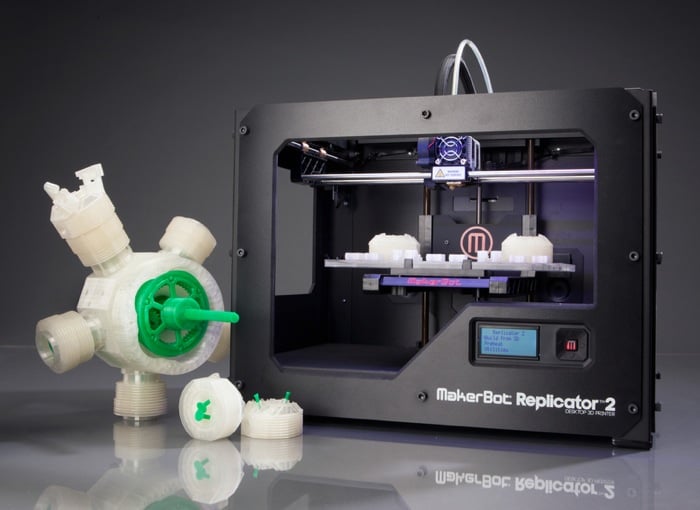 Makerbot explained in their announcement : “Printing with a MakerBot Desktop 3D Printer on Windows 8.1 is now as simple as clicking a button. We’ve built a robust MakerBot 3D Printer Driver for Windows 8.1 so that anyone can 3D print directly from any 3D modeling application that supports the Windows 8.1 3D print pipeline.”

Microsoft’s Shanen Boettcher explained : “Microsoft’s goal is to make the experience of 3D printing as easy as creating and printing a document using Microsoft Word. We’re thrilled incredible companies like MakerBot are implementing Windows 8.1 support to make 3D printing a reality for the masses.”