Microsoft released the developer preview of their new operating system late on Tuesday, Windows 8, and Yesterday Microsoft’s CEO Steve Ballmer announced that Windows 8 had already been download over 500,000 times. 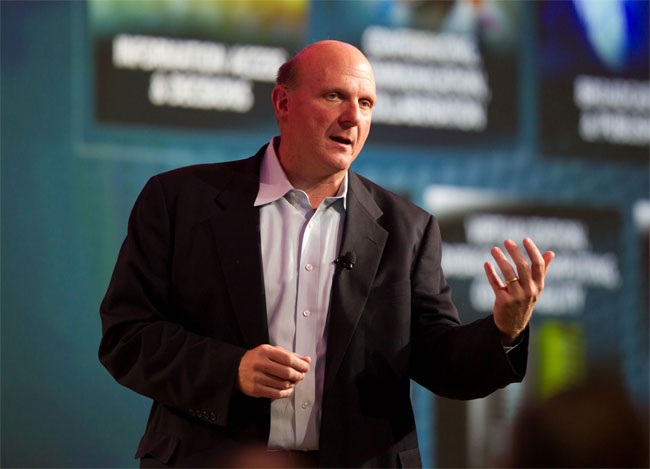 Microsoft is expecting big things for Windows 8, and the comp[any is looking to get developers to create applications for Windows 8, as the company tries to take on the likes of Apple and Google with their new tablet friendly OS.

We’re retooling all of what we do,” Ballmer said. “To me this all adds up to an unprecedented time of opportunity for developers.”

Microsoft also said that they are expecting to ship around 350 million copies of Windows this year, in a hope that these high numbers would entice developers to the platform.

There is no phone, there is nothing on the tablet, there is no operating system on the planet that will ship 350 million units of anything other than Windows,” he said.