During their BUILD conference this week Microsoft has announced that they will be rolling out a new Windows 8.1 update on April 8th for their operating system that will bring with it a number of enhancements for mice and keyboard’s.

The new Windows 8.1 update will bring with it enhancements that will automatically be able to detect what device Windows 8.1 is running on. For instance if it recognises a tablet device then the Metro touch interface mode will be launched. 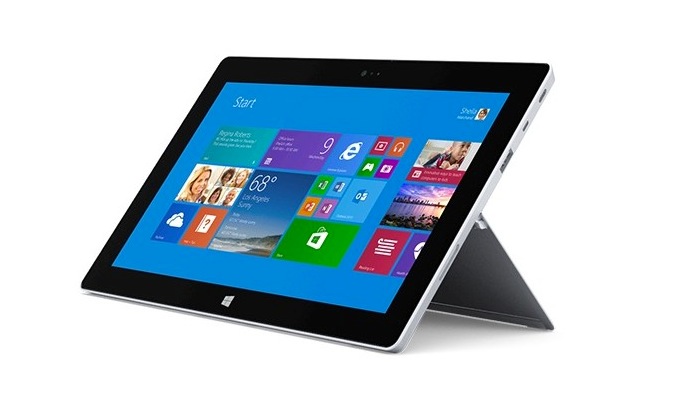 However on desktop systems users will now be able to switch between modern and legacy Windows applications with ease, together with mouse-specific features that you would have expected in the first release of Windows 8.1, such as right clicking for Start and to close apps with an immediate drop-down menu.

The latest Windows 8.1 update will be free to all current 8.1 users and will bring with it functionality for traditional peripherals such as the mouse and keyboard but will not diminish the touch features Microsoft has been pushing a since the launch of Windows 8.1.