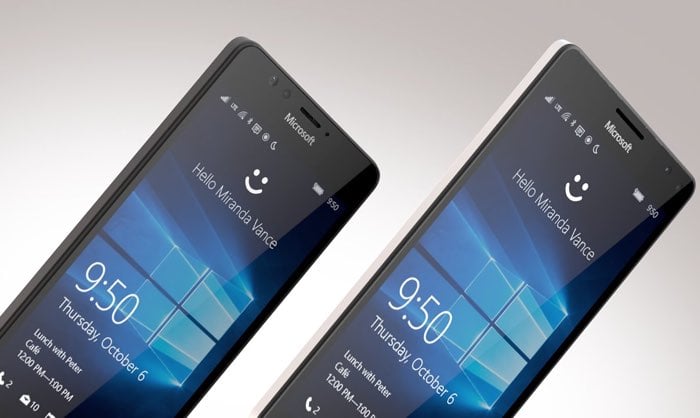 It looks like the Windows 10 Mobile update should be released or a number of Lumia smartphones shortly.

Vodafone Italia has listed the updates on its website for a number of Lumia smartphones and is saying that the update will be released as an OTA update next week. 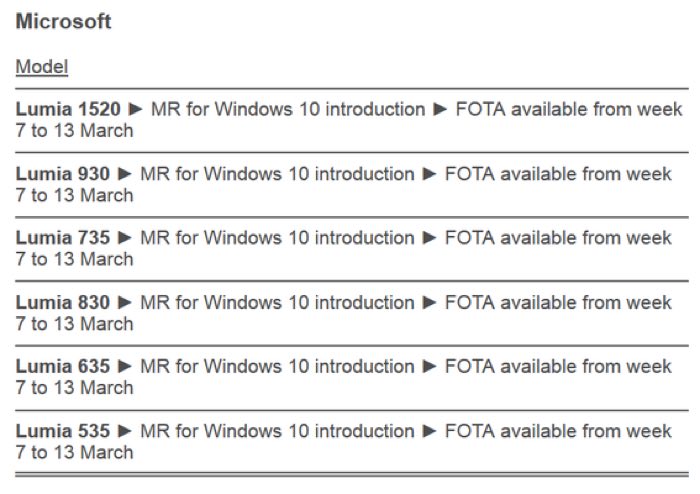 We will have more details next week on whether these are the correct dates for the Lumia Windows 10 Mobile software updates.