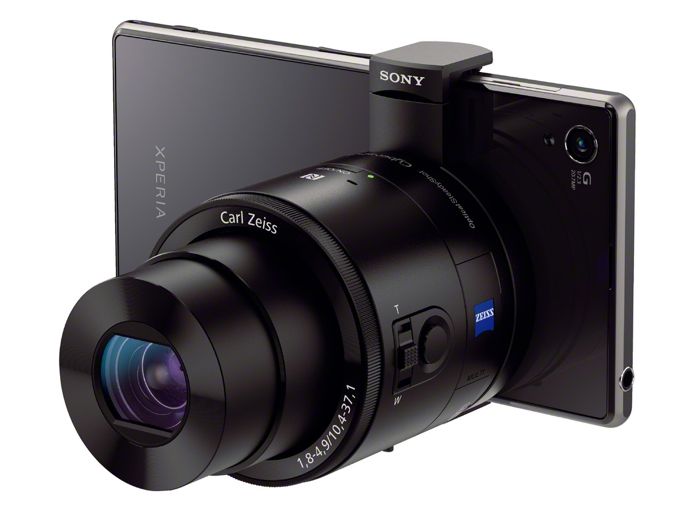 One of the most interesting smartphones we have heard about over the last few weeks is the new rumored Sony Xperia Z3x, the handset is said to come with an impressive set of specifications.

What is notable about the rumored specifications on the Sony Xperia Z3x is the processor, the handset is said to come with a Qualcomm Snapdragon 810 mobile processor clocked at 2.86GHz, which will launch some time later this year. 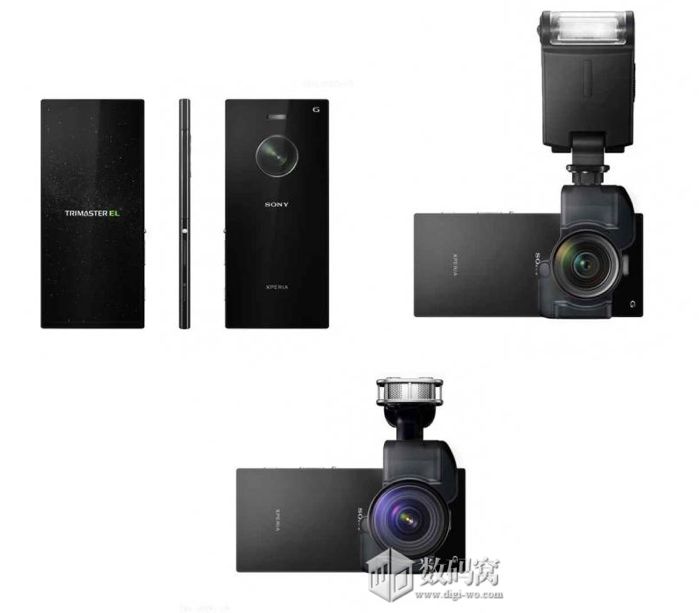 The new Sony Xperia Z3x is said to feature a 6.14 inch display with an impressive resolution of 2560 x 1152 pixels , plus Android 5.0 L, and the handset will also get a new flagship Sony Exmor RS camera sensor. The new Sony Exmor RS camera is a curved 22 megapixel sensor which will replace the current 20.7 megapixel sensor that Sony currently uses in its high end devices.

The handset will focus heavily on the camera and photography, and it will come with a range of accessories that can be added onto the smartphone to turn it into a fully fledged camera, including lenses, a flash and even a microphone for recording video.

We are not expecting to see the Sony Xperia Z3x launch this year, we will have to wait until early next year to see the device, either at CES in January or MWC in February.

What do you think about the rumored specifications on the new Sony Xperia Z3x, from what we have seen so far, this could end up being a very impressive smartphone, leave a comment and let us know.