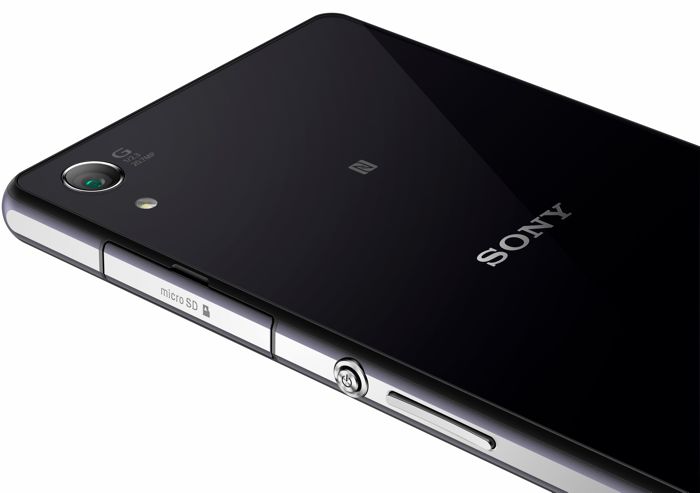 Earlier today we heard about a new Sony smartphone that will focus on the camera, the Sony Xperia Z3x, the handset is said to come with a new 22 megapixel Sony Exmor RS camera.

Now it looks like we have some information on this new Sony Exmor RS camera, which will apparently come with a 22 megapixel curved sensor.

The specification sheet below gives us some details on this new Sony Exmor RS camera, the device is expected to be the companies new flagship camera to replace their current 20.7 megapixel module. 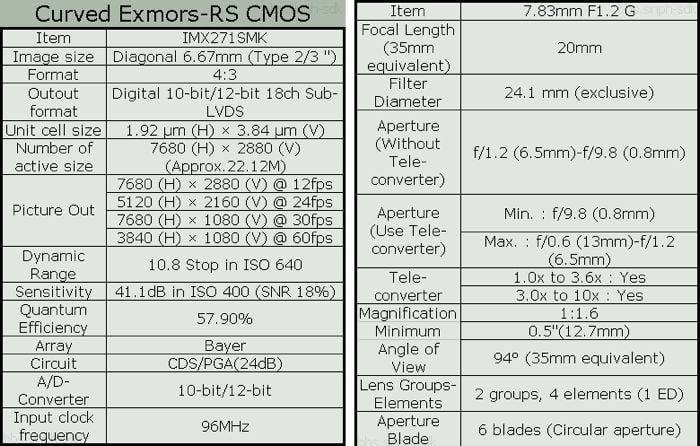 As we heard earlier today, as well as a new 22 megapixel Sony Exmor RS sensor, the new Sony Xperia Z3 will also come with a range of other impressive specifications.

The handset is said to feature a 6.14 inch display with a full HD resolution of 1920 x 1080 pixels, the device is rumored to be powered by a 64-bit Qualcomm Snapdragon 810 processor clocked at 2.86GHz, and it will also come with 2GB of RAM and 16GB of built in storage.

From what we heard earlier Sony will launch a range of add on camera accessories for the Xperia Z3x, this will included lenses and also a flash, plus a microphone, the handset is rumored to launch early next year and will apparently come with Android 5.0 L.