During an interview with GamesBeat this week, Wikipad the manufacturer and developer of the Wikipad gaming tablet has revealed specifications that will ship with the first devices.

Unfortunately though the new Wikipad gaming tablet will not initially ship with a 3D display, like a prototype that was showcased at this year’s CES exhibition. However the Wikipad will be equipped with a 10.1 inch IPS display offering a resolution of 1,280 x 800 and a 16:10 aspect ratio. 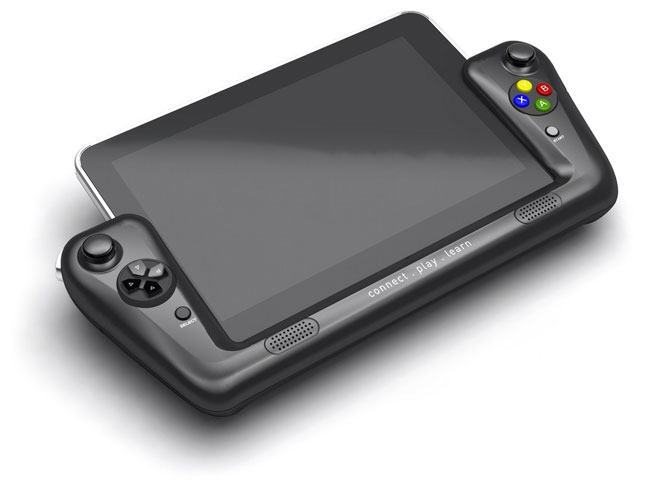 The Wikipad gaming tablet will be powered by a NVIDIA Tegra 3 T30 1.4GHz quad-core processor, supported by 1GB of DDR2 RAM. Together with 16 GB of internal storage and a battery designed to provide 8 hours of video playback, and around 6 hours of continuous gaming pleasure.

When the Wikipad gaming tablet is officially launched later this year it will run Google’s latest Android 4.1 Jelly Bean operating system, and be equipped with both a rear and front facing camera, with 8 megapixels and 2 megapixels respectively.