From today Netflix members in the United States and Canada can stream content through their Nintendo Wii consoles with Netflix installed on their Wii Menu without the need for the outdated  Netflix disk. 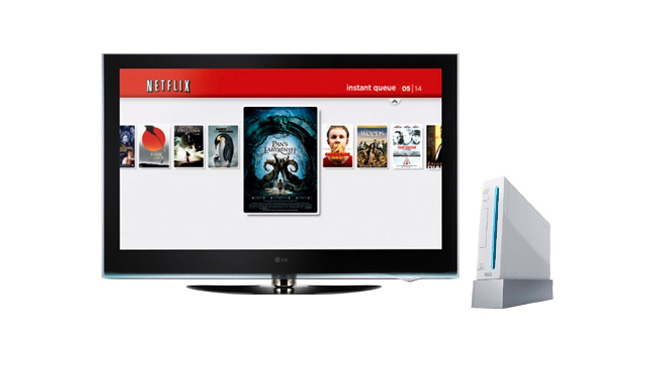 Provided you have subscribed to Netflix for a $8.99 or above package you will now be able to download and install Netflix from the Wii Shop Channel.

Following on from the announcement from Sony last week that it also was going to drop the Netflix disk.

For more information about how to stream Netflix through a Wii console, visit either: