The new iPod Touch is expected to debut at the same time as the iPhone 5 and Apple’s iOS 5 in September and it will probably come with Apple’s A5 processor. 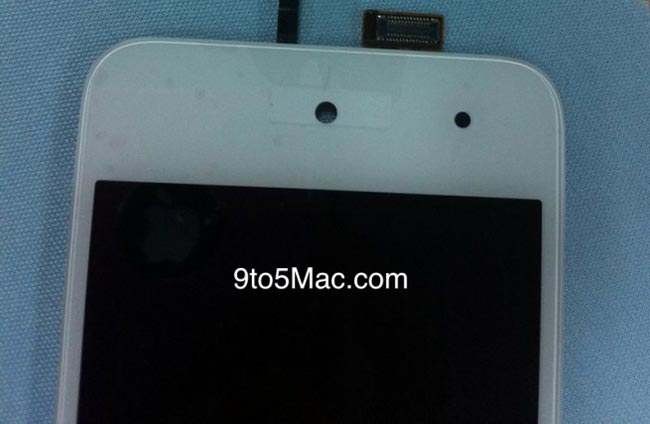 We have also heard a rumor recently that the new iPod Touch will come with come with a 3G connection, which sounds about right considering that Apple will release OTA updates to iOS devices in the future.

There is also the launch of iTunes Match and Apple’s iCloud service, and a 3G connection on the iPod Touch would mean that iPod users would also have access to these services.