This years iPod Touch is expected to be announced in September, and now there is a rumor that the new iPod Touch will feature a 3G connection, the new comes from Dutch website Apple Spot.

According to the report the new iPod Touch would come with a 3G connection similar to the iPad, which would allow users to connect over 3G, which makes sense considering the features that will be available in iOS 5. 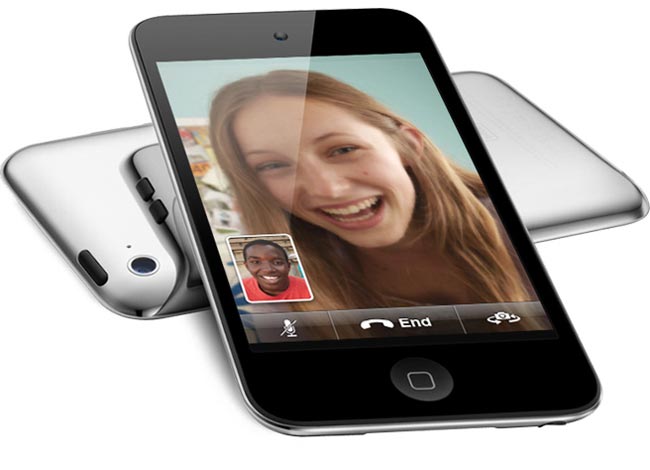 It will work just like the iPad; you get a 3G enabled simcard from your provider and put that in you iPod Touch. Apple’s choice of bringing 3G to the iPod Touch isn’t all that weird, if it’s true of course. Question remains how the providers will react to this, since the use of for example Skype will skyrocket.

iOS 5 will bring over the air updates to the iPhone, iPad and iPod Touch, so it would seem like a good idea for Apple to offer an iPod Touch with a 3G connection.

It isn’t clear as yet whether there will be two different models, like the iPad 2, one with a WiFi only connection and one with a WiFi and 3G connection, as soon as we get some more information we will let you guys know.