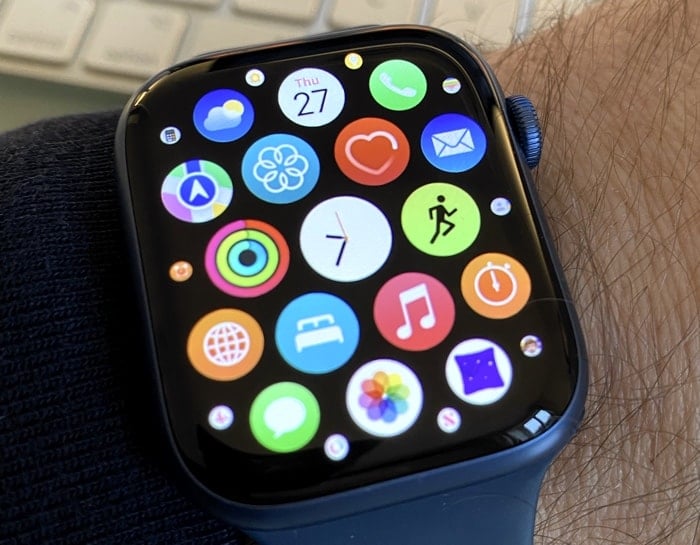 Earlier we heard that Apple had released their watchOS 8.4 software update for the Apple Watch, they also released a number of other updates at the same time.

The video below from Half Man Half Tech gives us a look at the latest version of Apple’s watchOS and we get to find out what is included in this software update.

This update mainly includes some bug fixes and also some performance improvements, the update is around 173MB on the Apple Watch Series 7. The size of the software update will vary depending on which version of the Apple Watch you have.

The main issue that was fixed in this update was the problem that people were having charging their Apple Watch with third-party devices. This has now been resolved and third-party chargers should work as intended again.

Source: Half Man Half Tech