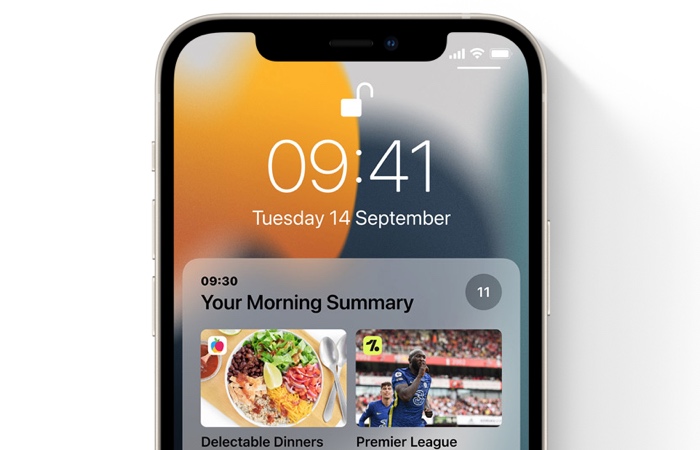 This update mainly comes with some bug fixes and also some performance improvements, it does also include some security updates as well.

There are quite a few security updates included in this release, you can see full details on these over at Apple’s website. It also includes a fix for an exploit in Apple’s Safari browser that was reported recently.

This release does not appear to come with any major new features, although there may be some minor changes, there were not many details on what was included in the release notes. As soon as we get some more information on what other changes have been included in this update we will let you know.