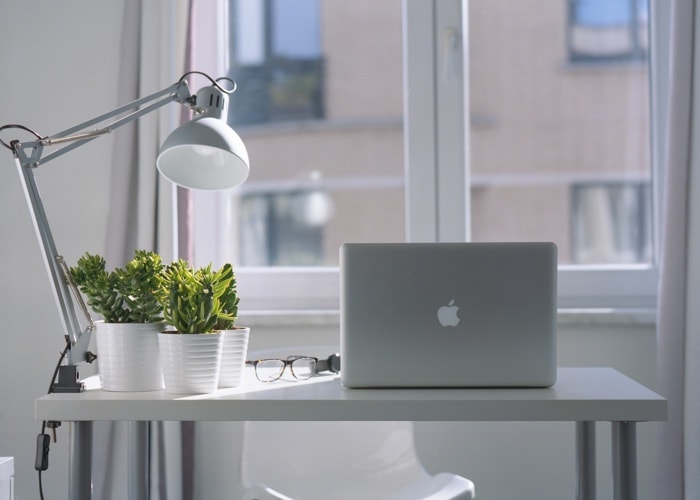 The new macOS Monterey 12.2 software update comes a month after Apple released their macOS 12.1 software update. Apple has pushed out this update and the iOS 15.3 and iPadOS 15.3 software updates quickly, we were not expecting to see them until next month, although last week we received the Release Candidate.

This update mainly includes some performance improvements, bug fixes, and of course a range of security updates like the ones in iOS 15.3 and the iPadOS 15.3 updates.

This update fixes a serious security issue in Apple’s Safari browser, it also comes with a range of other security fixes as well. These include around 13 security fixes for the Mac in total, you can see full details on the security updates included in this release over at Apple at the link below.

The new macOS 12.2 software update is now available to download, it can be installed from the Apple Menu on your Mac. To install it click the Apple logo on the left at the top, then go to System Preferences > Software Update.