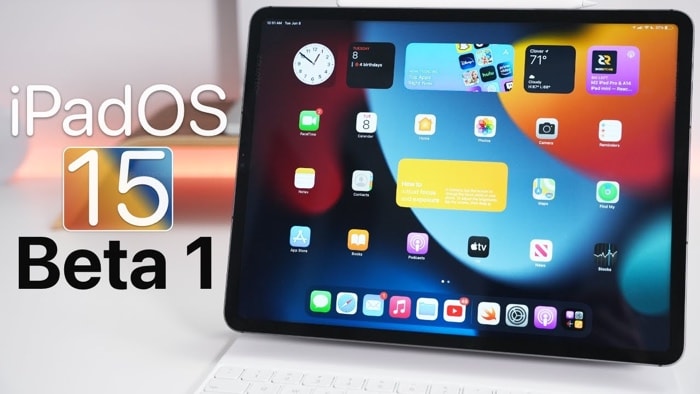 Apple recently released iOS 15 beta 1 and iPadOS 15 beta 1, we have already had a look at iOS 15 and now we get to find out more details about iPadOS 15.

The video below from Zollotech gives is a look at the new features and the design updates in the iPadOS 15, lets find out more about it.

Apple has released their iPadOS 15 beta 1 to developers so far, they will also be releasing a Public Beta, although that is coming in July.

The update will bring a range of new features to the iPad, this includes an updated Home Screen with widgets, plus App Library, Quick Note, SharePlay and updates for various apps and more.

Apple are expected to release their iPadOS 15 along with iOS 15 in September, this should land at the same time the new iPhone 13 is released. As soon as we get some more information on when Apple will be releasing iOS 15 and iPadOS 15, we will let you know.