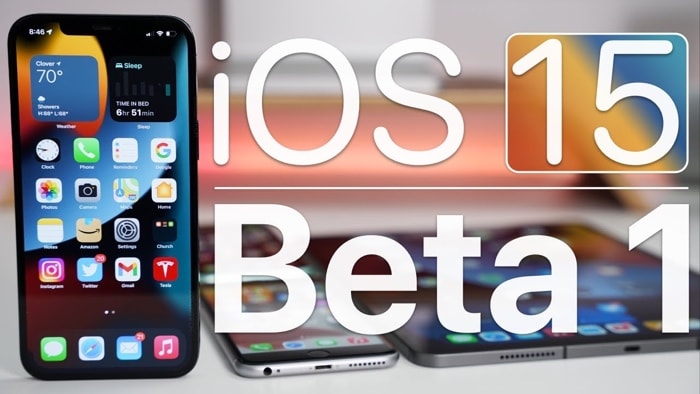 Apple’s iOS 15 beta 1 and iPadOS 15 beta 1 has been released to developers and it brings a range of new features and updates to the iPhone and iPad.

Now we get to have our first look at what is new in iOS 15 in a new video from Zollotech, this gives us a good idea on what the next major release of iOS will be like.

As we can see from the video there are a wide range of new features coming to the iPhone and iPad, it looks like an interesting update.

Apple have so far only released their first beta of iOS 15 to developers, it will also be coming to Public Beta Testers, although that won’t happen until July. We are expecting the final versions of iOS 15 and iPadOS 15 to land some time in September along with the new iPhone 13 handsets.