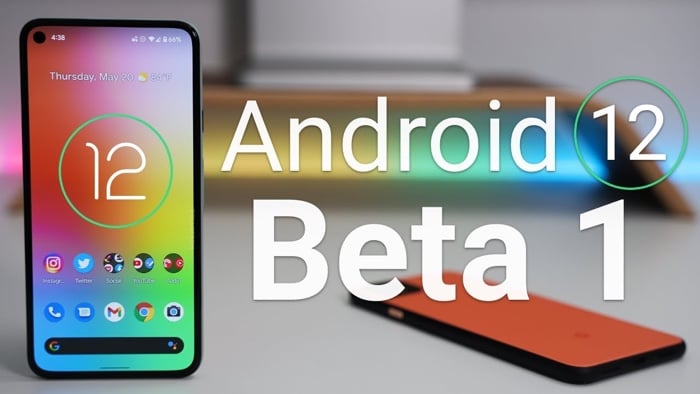 Google released Android 12 beta 1 to developers at their Google I/O Developer Conference earlier this week and now we get to have a good look at what’s new in the next major release of Android.

The video below from Zollotech gives us a look at the new design and also some of the features that will be available in the next major release.

As we can see from the video the next version of Android comes with a new design and UI, it looks very interesting from the video.

The update will bring some major changes to privacy on Android, plus some new personalization options, new animations, new system spaces and more.

Google are expected to release their Android 12 software later in the year along with their new Pixel 6 smartphones, this is expected within the next few months.

As soon as we get some details on exactly when Google plans to release their Android 12 software, update, we will let you know.