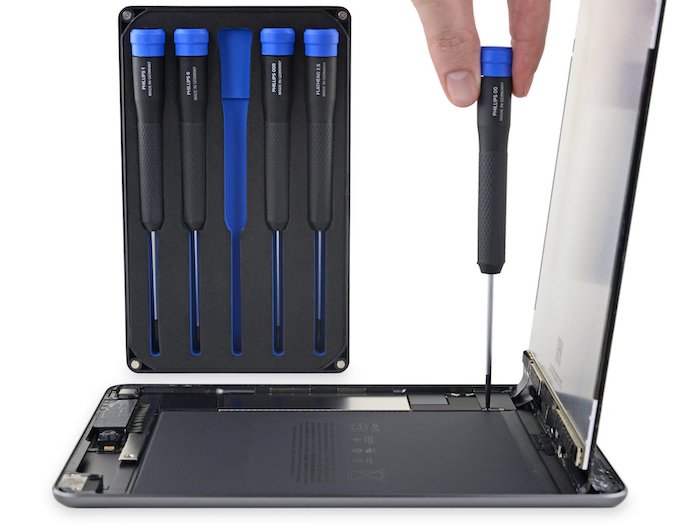 The guys from iFixit are at it again, taking another gadget apart and this time it is the turn of Apple’s new iPad Mini.

The updated smaller iPad was announced recently, the device looks very similar to the previous model, although it has had a number of upgrades.

The device comes with a 7.9 inch display and it is powered by the Apple A12 processor and it also comes with the M12 co-processor. 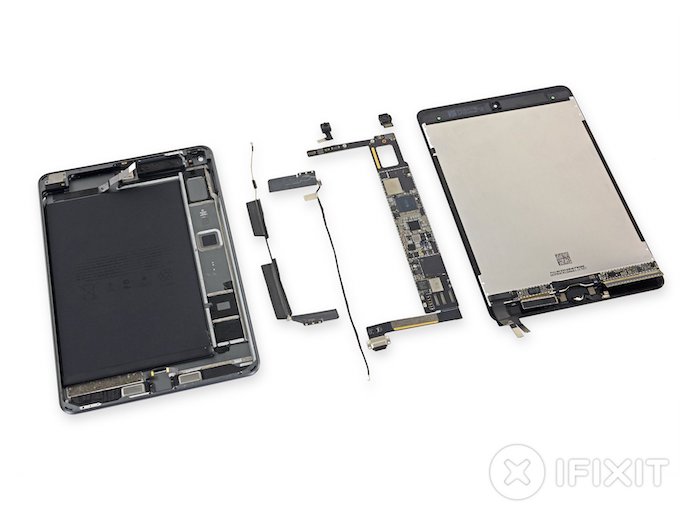 The Mini also comes with an 8 megapixel rear camera and a 7 megapixel front facing camera, the device has a 19.1 Wh battery.

iFixit gives devices a score of between 1 to 10 on how easy they are to repair, 10 is very easy to repair and 1 is very difficult to repair. How did Apple’s new iPad score? The device only managed a score of 2 out of 10, this means that the new iPad Mini is hard to repair. You can find out more details over at iFixit at the link below.