Léo Apotheker chief executive of HP says that HP has ‘lost its soul’ and is now looking to bring the company back on course by focusing heavily on it WebOS. Explaining that more details will be covered at an event on March 14 in San Francisco.

HP’s chief executive also explained in an interview with Bloomberg that HP would be looking to install it WebOS in conjunction with Windows on all it PC system by the start of 2012. In a move thats HP hopes will help them gain the backing of developers to create application for its WebOS software. 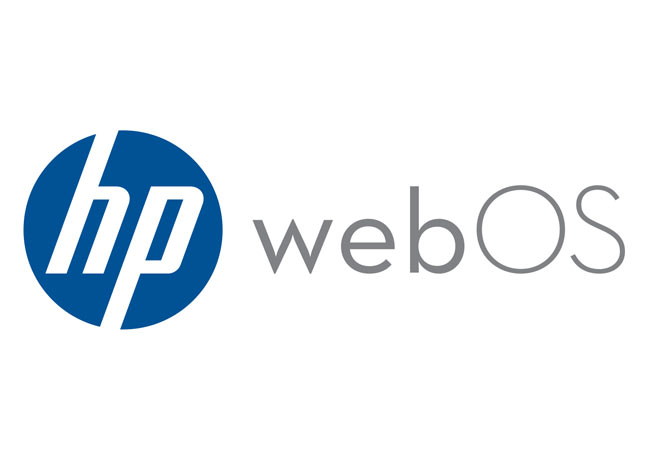 Currently the WebOS app store has around 6,000 app compared to Apples and Google  350,000 and 250,000 respectively, so HP has some way to go to even gain a footing and become a viable competitor.

HP feel that there is a widening gap between their products and what the consumer is looking for and hope that by strengthening their WebOS product together with investing heavily in research and development, they will be able to get their innovations to market a lot quicker than previous.