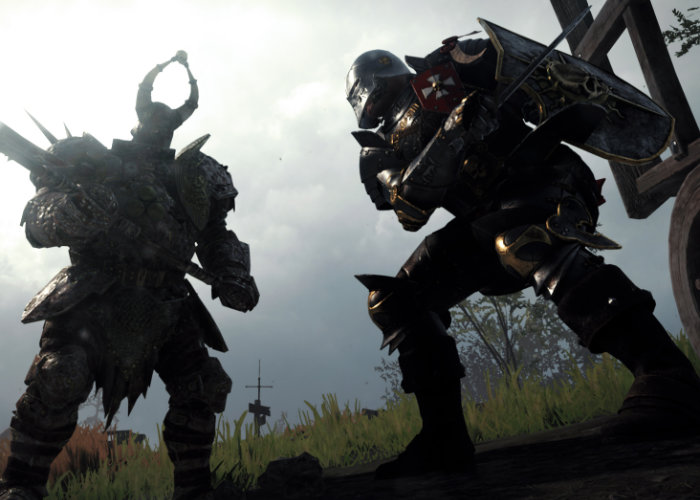 Swedish video game developers Fatshark currently building the new Warhammer Vermintide 2 game of this week announced the title will be officially launching on the PlayStation 4, Xbox One and will even be enhanced the Xbox One X. Warhammer Vermintide 2 Is expected to launch in Q1 2018 and will also be available to play on PC systems via the Steam games network. Check out the announcement trailer is below to learn more about what you can expect on the Xbox One and also see a little gameplay to whet your appetite ahead of the game’s launch next year.

Warhammer: Vermintide 2 is an action video game with gameplay experienced from a first-person perspective. Set in the Warhammer Fantasy fictional universe, players battle cooperatively against the Chaos army and a race of rat-men known as the Skaven. The game features five different characters to play as, each with a unique set of skills and abilities. Each character has three hero careers. After players complete missions, they received rewards through a randomised loot system.

As soon as more information is announced regards a confirmed launch date or more trailers are published we will keep you up to speed as always.