How does a million-Ork brawl sound to you? Because that’s exactly what you’re getting in the newest Warhammer 40k outing, so if you’re any kind of Space Marine August can’t come soon enough. Or if you’d just like a helping of  third person shooter action, that would probably work too.

If you’re new to Warhammer though, despite the *ahem* similarities between the game’s universe, art direction and whatever else and that of other games, just keep in mind that whatever it is, Warhammer probably did it first. Before you were born. 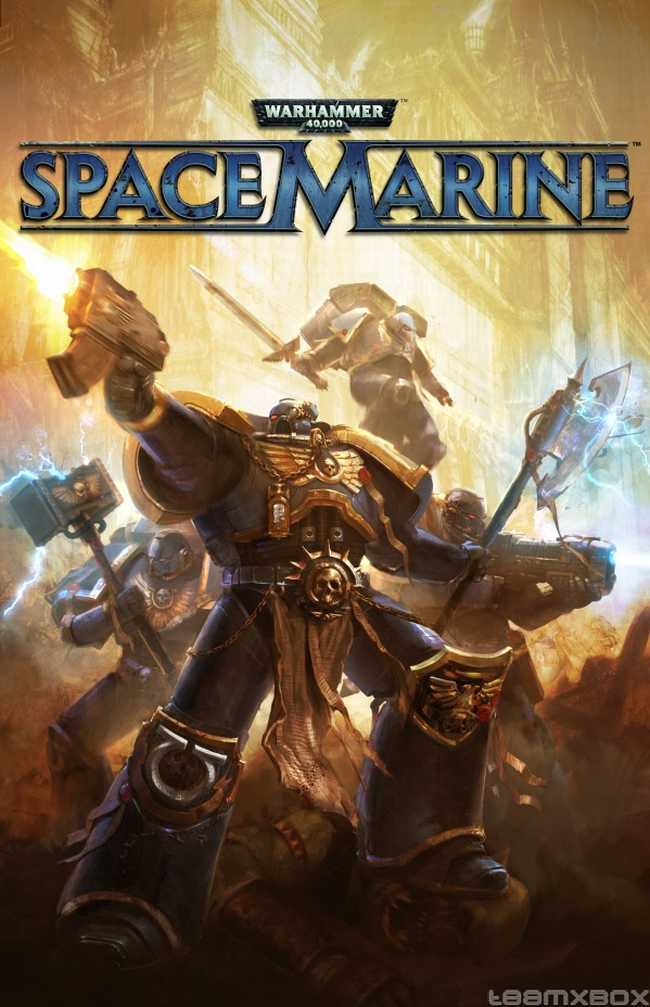 Chaos troops have been added to the mix to keep things interesting, or strategic, as THQ puts it, but it remains to be seen exactly what the contrast between them and the Orks does for the gameplay. Not long now until we can see for ourselves, though, but I do have one question for the developers. Which ones were supposed to be the Locust again?