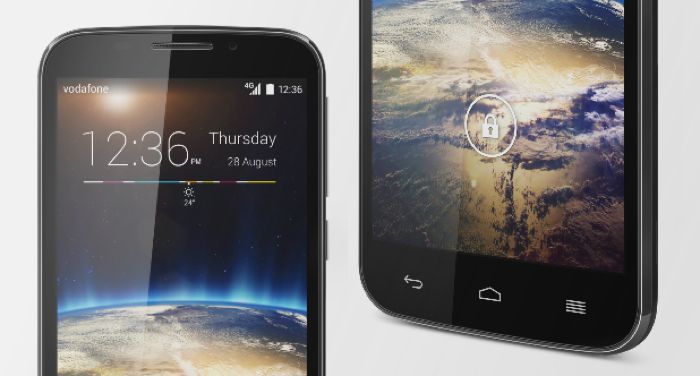 Vodafone UK have announced that they are adding HD Voice calls to their network in the UK, and the service will be available on the carriers 3G network.

The HD Voice calls will be available on calls made between handsets on the Vodafone network, the video below shows how the service will work.

“HD Voice – otherwise known as Wideband Audio – will give you the benefit of a richer tone, less background noise and generally a much clearer call,” he explains. “When you’re on the call, you’ll get a wider range of voice tone, so the voice will sound more like the person you’re actually speaking to, and less of a digital version of themselves. HD Voice filters out background noise too, so if you’re stood in a noisy environment like a busy street, you’ll be able to hear people’s voices more easily.”

The good news is that you don’t have to do anything to feel the benefits of HD Voice. As long as you have a compatible handset and are calling from Vodafone to Vodafone in a 3G area, you’ll already be able to make HD Voice calls in a large part of the UK. There are no extra costs for accessing the service and it’s available now.

You can find out more information about HD Voice calls on Vodafone, over at their website at the link below.