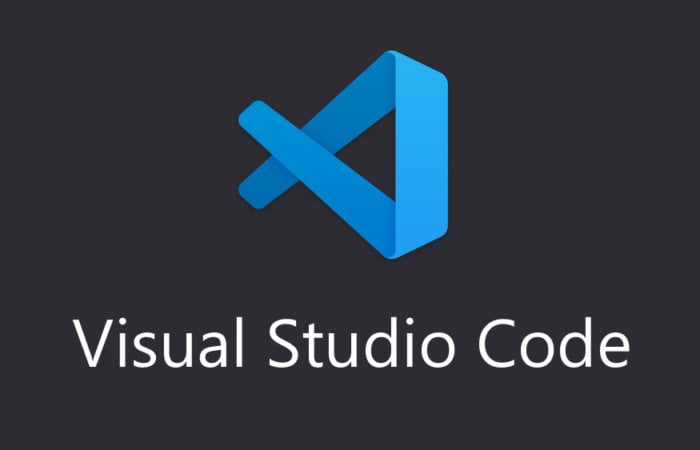 Microsoft has improved the overall Visual Studio Code Java testing experience within its app adding a wealth of new features, capabilities and overall making it easier to use. A couple of the highlights include a new Testing Decoration. Users now can access a new layout of buttons in the left area of the editor as well as access a more powerful Test Explorer which has been completely revamped allowing developers to customize the display mode and sorting order of the testing explorer.

“In addition to testing, we also have made several improvements on Maven dependency management in Visual Studio Code. In specific, we have improved the interface of the Maven dependency tree to be more user-friendly. Also, we realized that Maven dependency conflict can be tricky to handle. Sometimes Maven might not resolve the conflicts the way we want it to, which could lead to errors when we run the application.

Therefore, we have made some changes in our Maven extension to better visualize how conflicts are being resolved by Maven. For example, we will highlight the conflicts in the Maven POM as errors in the “Problems” tab of the terminal. By clicking on the error, VSC will prompt the developer to fix the conflict and select which dependency to be used. The image below demonstrates a case how this helps the developer to quickly resolve a conflict.”

For more details on everything included in the latest Visual Studio Code Java update rolled out by Microsoft jump over to the official press release by following the link below.