Virgin Atlantic have already been testing out some of the latest technology on their customers, back in February, they started using Google Glass and smart watches to provide a more personalized service for their upper class customers.

Now according to a recent report by re/code, Virgin Atlantic will start using Apple’s iBeacon technology at London’s Heathrow airport. 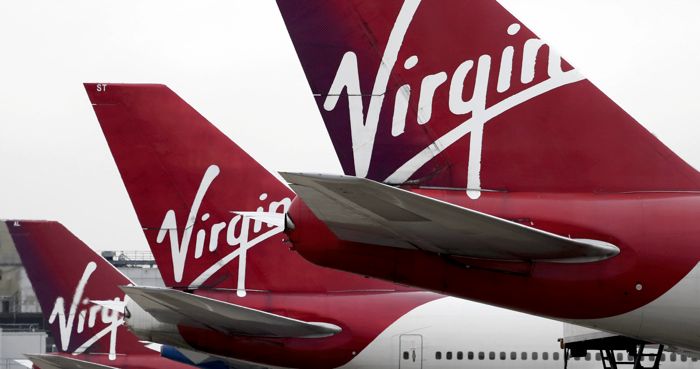 Virgin Atlantic will use Apple’s iBeacon technology to provide offers to their customers around their airport, one of these will be to offer no fee currency transactions, and owners of Apple’s iPhone will see the offer displayed on their device.

The program will use Apple’s iBeacon technology in conjunction with Apple’s Passbook application, Virgin Atlantic have be using Passbook for some time for boarding passes for their customers.

I traveled using Virgin Atlantic earlier in the year, and used Apple’s Passbook for my tickets and boarding pass, the feature works pretty well, and certainly makes traveling easier than using tickets and a printed boarding pass.

We can expect more companies in the UK to use Apple’s iBeacon technology in the future, as it becomes more widely adopted, Apple is using iBeacon in its retail stores, and a number of other companies have also started to use iBeacon.