Viewsonic has added a new netbook to its range with the launch of the Viewsonic VNB102 Windows 7 netbook, although the specifications are pretty much similar to the previous Viewsonic netbook’s. 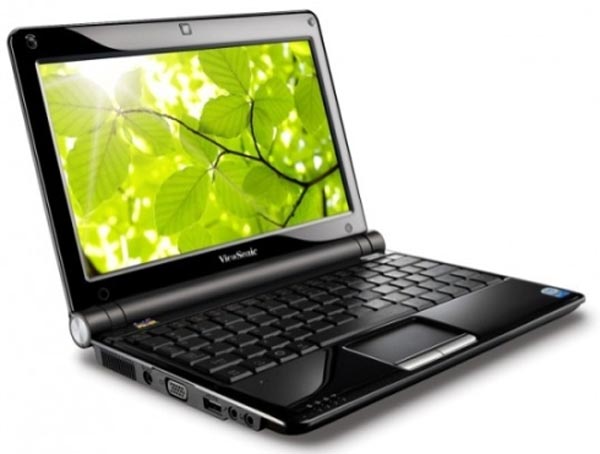 Other specifications include 802.11b/g WiFi, VGA out, Ethernet, three USB 2.0 ports, a 3 in 1 card reader and a microphone and headphone jack.

The Viewsonic VNB102 features a six cell battery which according to Viewsonic will give you up to six hours of battery life.