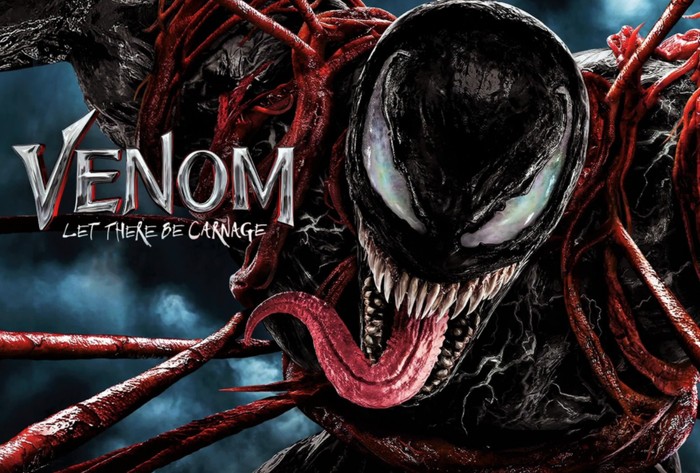 The new Venom Let There Be Carnage movie starring Tom Hardy, Michelle Williams, Naomie Harris, Reid Scott, Stephen Graham and Woody Harrelson is today available on digital and will be available on Blu-ray December 14th 2021. Venom Let There Be Carnage premiered in theatre screens worldwide on September 14, 2021 and grossed over $455 million worldwide, making it the seventh highest-grossing film of 2021.

Venom Let There Be Carnage movie

“Tom Hardy returns to the big screen as the lethal protector Venom, one of MARVEL’s greatest and most complex characters. Directed by Andy Serkis, written by Kelly Marcel with the story by Tom Hardy & Marcel, the film also stars Michelle Williams, Naomie Harris and Woody Harrelson, in the role of the villain Cletus Kasady/Carnage. Eddie Brock attempts to reignite his career by interviewing serial killer Cletus Kasady, who becomes the host of the symbiote Carnage and escapes prison after a failed execution.”

“The film is directed by Andy Serkis from a screenplay by Kelly Marcel, based on a story she wrote with Tom Hardy who stars as Eddie Brock / Venom alongside Michelle Williams. Rated PG-13 for intense sequences of violence and action, some strong language, disturbing material and suggestive references.”