Velocity Micro has just announce a new project, the Velocity Micro Shine, which will be show off at CES 2012 next week, and it features an ultra bright 300 lumen display, which according to Velocity Micro is several times brighter than other pico projectors.

Other specifications on the Velocity Micro Shine include a 1280 x 786 WXGA HD native resolution, a 45” TI DLP imaging chip, powered by SCRAM optical engine technology, and a HDMI connection. 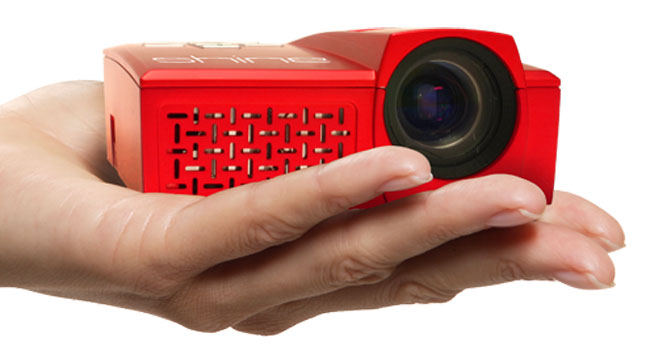 The Velocity Micro Shine measure just 4 inches at it longest point and it weighs in at 9 ounces, and according to the announcement it will use just 23 watts of power in full mode.