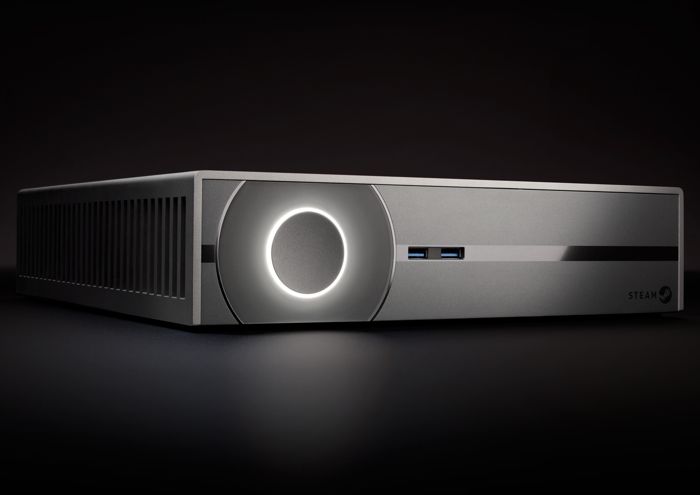 The Valve Steam Machine was due to launch before the end of the year, although Valve has now announced that the launch of the device wont happen until 2015.

The company has said that the reason they are delaying the launch of the Valve Steam Machine is to improve the game controller on the console.

We’re now using wireless prototype controllers to conduct live playtests, with everyone from industry professionals to die-hard gamers to casual gamers. It’s generating a ton of useful feedback, and it means we’ll be able to make the controller a lot better. Of course, it’s also keeping us pretty busy making all those improvements. Realistically, we’re now looking at a release window of 2015, not 2014.

Valve are currently testing out their Steam Machine with beta testers and also a number of their hardware partners, and the one that was shipped out for testing at the end of last year had the following specifications. 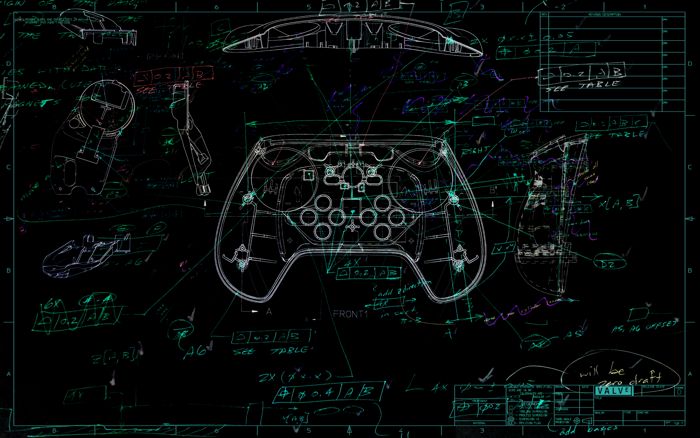 Valve have not give an exact date on when the Steam Machine will launch, the company has said that they will provide updates on their blog on how the project is going.