As expected at CES in Las Vegas this week Valve has officially announced its first Valve Steam Machine Partners which at the moment currently stands at 12 companies.

However you can expect to join the ranks of Valve Steam Machine Partners as the new Steam Machines and SteamOS gaming operating system are released to the public. 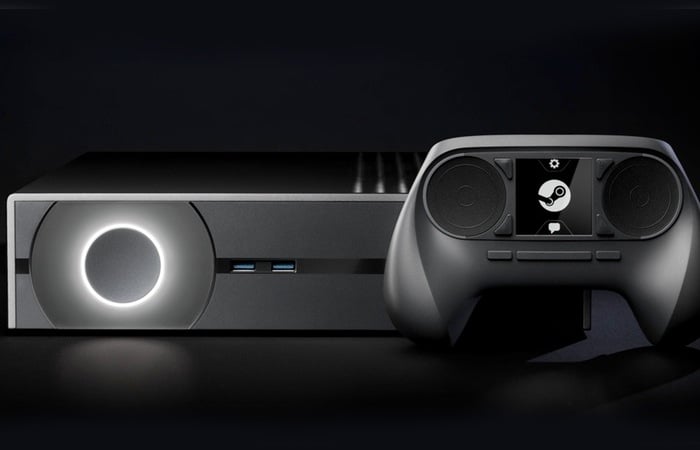 Currently Valve Steam Machines are in the hands of the 300 lucky beta testers, that were selected by Valve earlier during December 2012 to trial and test the new Steam Machine gaming systems and their new SteamOS.

“As we’ve been working on bringing Steam to the living room, we’ve come to the conclusion that the environment best suited to delivering value to customers is an operating system built around Steam itself. SteamOS combines the rock-solid architecture of Linux with a gaming experience built for the big screen. It will be available soon as a free stand-alone operating system for living room machines.”

During the Consumer Electronic Show currently underway the entire Valve Steam Machine line-up is available to view and we will bring you more details as they come to light. Valve will be announcing all its details during their press event tomorrow afternoon. 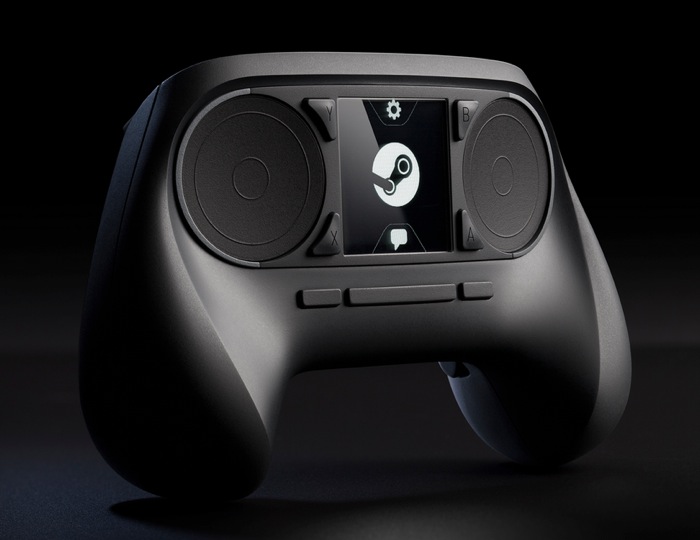