To address recent rumours which have been circulating from the Counter-Strike: Global Offensive sub-Reddit, about valve spying on Steam users’ internet use using their Valve Anti-Cheat System.

Valve’s founder Gabe Newell has himself take into Reddit to explain exactly how the Valve Anti-Cheat System (VAC) works and answer any questions gamers might have on the subject. 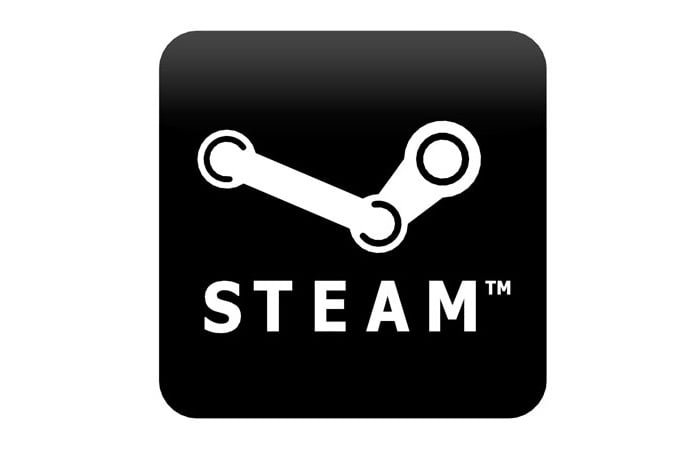 The rumours started after a recent update to the Valve Anti-Cheat System was thought to read every domain a player had visited and send the information back to Valve’s servers hashed.

Gabe Newell explain in his Reddit post : “Cheat developers have a problem in getting cheaters to actually pay them for all the obvious reasons, so they start creating DRM and anti-cheat code for their cheats,”-“These cheats phone home to a DRM server that confirms that a cheater has actually paid to use the cheat.

VAC checked for the presence of these cheats. If they were detected VAC then checked to see which cheat DRM server was being contacted. This second check was done by looking for a partial match to those (non-web) cheat DRM servers in the DNS cache. If found, then hashes of the matching DNS entries were sent to the VAC servers. The match was double checked on our servers and then that client was marked for a future ban. Less than a tenth of one percent of clients triggered the second check. 570 cheaters are being banned as a result.”

VAC is inherently a scary looking piece of software, because it is trying to be obscure, it is going after code that is trying to attack it, and it is sneaky. For most cheat developers, social engineering might be a cheaper way to attack the system than continuing the code arms race, which means that there will be more Reddit posts trying to cast VAC in a sinister light.

Our response is to make it clear what we were actually doing and why with enough transparency that people can make their own judgements as to whether or not we are trustworthy.”

Newell concluded that Valve’s goal “is to make them more expensive for cheaters and cheat creators than the economic benefits they can reasonably expect to gain.”

For more information on the new thread by Newell about VAC jump over to the Reddit website for full details.