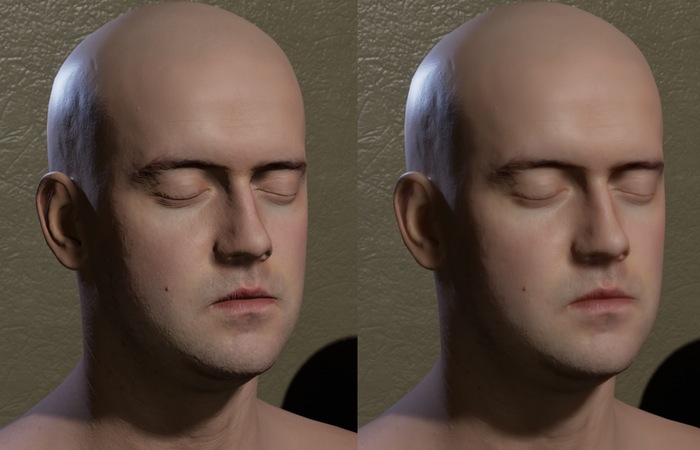 Game developers that have been patiently waiting for the arrival of the new Unreal Engine 4.5 games engine will be pleased to know that it has today been released in its final version.

Earlier this month the new Unreal Engine 4.5 was unveiled as a preview version and includes over 40 new features which have been included plans to the games engine’s community of developers.

Support for mobile platforms and consoles is better than ever, and hundreds of targeted improvements in this release allow complex online games to pass console certification tests. Finally, creating user interfaces has never been easier now that Unreal Motion Graphics is ready to use!”

For more information on the new Unreal Engine 4.5 jump over to the Unreal Forum website for details on all the new features you can expect to enjoy in this latest build. 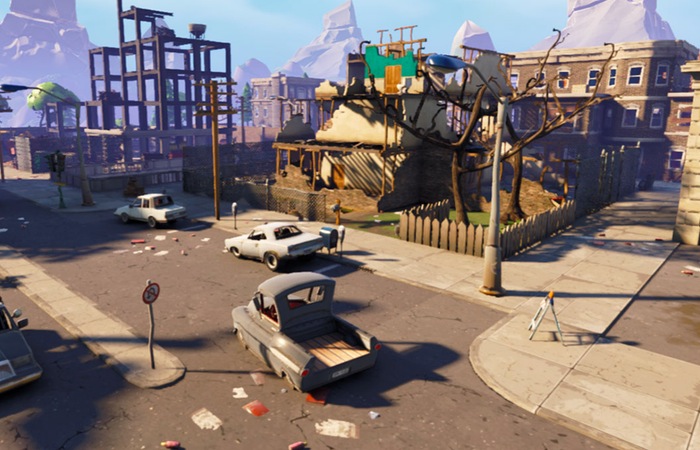