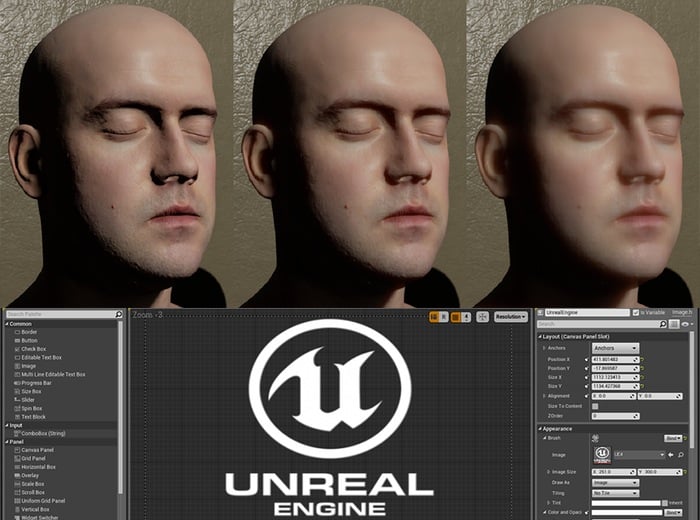 Today Unreal has released more details about the upcoming release of their new Unreal Engine 4.5 Preview which brings with it a wealth of new features for developers and designers to use within their projects.

Unreal explained the latest Unreal Engine 4.5 Preview includes more than 40 features and improvements that were contributed by the Unreal Engine community of developers who include : 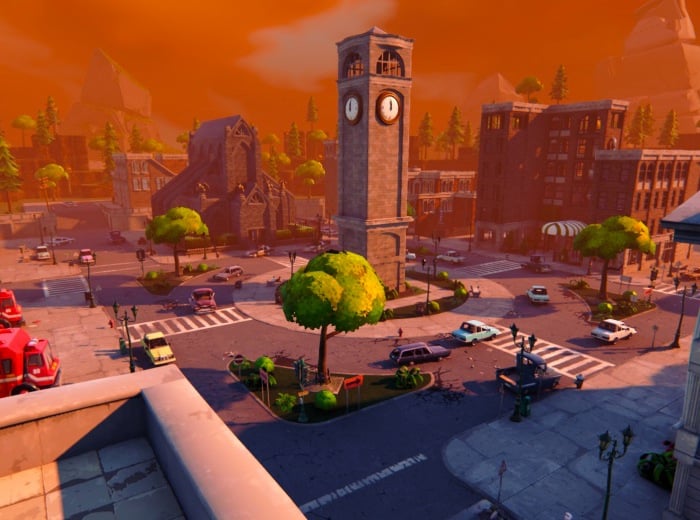 “There is a new dynamic shadowing method which works by tracing a ray through mesh distance fields to the light. This allows for soft area shadows with sharp contacts!

Directional lights can combine ray traced shadows with the usual cascaded shadow maps (CSM) to get the best of both approaches. Only nearby shadows are computed with CSM in this screenshot.

A new “Subsurface Profile” shading model has been added! You can use subsurface scattering to create realistic skin materials and other awesome effects.

Dynamic shadows for movable directional lights are now supported on mobile platforms! Shadows are rendered using cascaded shadow maps with up to two cascades. Unreal Motion Graphics is now ready to use and available by default! Simply create a new “Widget Blueprint” and start designing your UI. Of course, new features and improvements are still being added daily.”

An official Unreal Engine 4.5 release date has not been as yet announced by Unreal then you can expect the software to be available very soon and as soon as any more information is announced we will keep you updated as always.