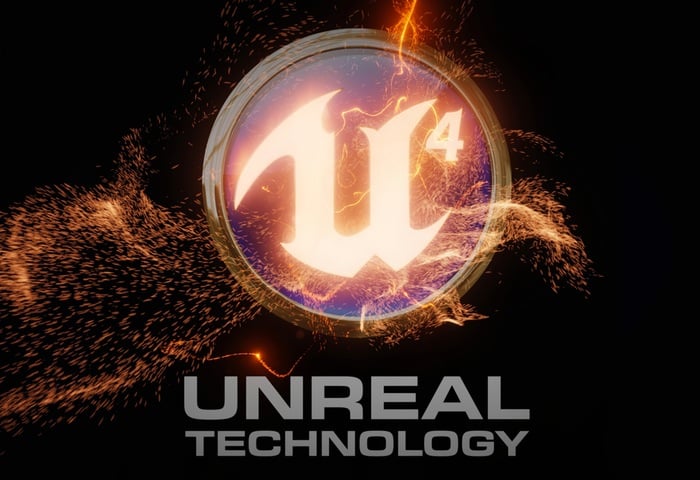 Developers and gamers interested in what is being planned with regards development and new features for the Unreal Engine 4 games engine, will be pleased to know that from today Epic has made the Unreal Engine 4 roadmap available to the public for everyone to see.

The Unreal Engine 4 roadmap lists what the Epic development team will be focusing on with regards developing features and provides an overall view of where Epic is deploying its resources.

Epic explains a little more : “Our hope with being more transparent in our development processes is that we’ll generate more value for developers working with UE4, both in understanding what’s likely to appear in upcoming releases and also in having more context around how the engine is being built (and a little bit of the why).

As a disclaimer, anything listed in the current version may not actually make it into the engine as planned today; we may run into complications that push out a feature, or we may have reason to stop working on it altogether. Items in our backlog may never see the light of day either, as they are simply ideas we’ve discussed but haven’t yet figured out if or how they would best fit into the engine.

While we intend for most items on the roadmap to end up surfacing as estimated, we want to make it clear that there is no guarantee of a feature being added to the engine even if it’s currently listed.”

Check out the full Epic Unreal Engine 4 roadmap here, and more information about the reasons behind making the roadmap available to the public here.