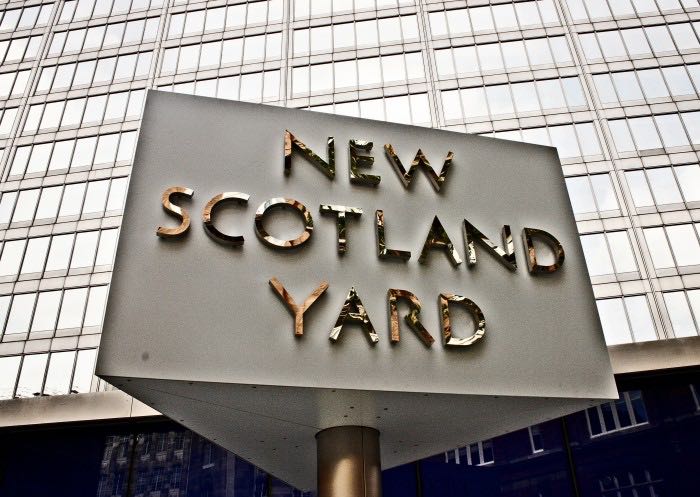 The Police in the UK have announced that they have arrested a fourth person in relation to the TalkTalk hacking.

The latest arrest took place yesterday evening at an address in Norwich and the person who was arrested was a 16 year old boy.

This brings the total arrests in the case to four so far, this includes one 20 year old man, one 15 year old boy and two 16 year old boys, all from different areas of the UK.

All four have been arrested under the Computer Misuse Act and they have all now been bailed by the Police.

The investigation is being run by the Metropolitan Police Cyber Crime Unit  and National Crime Agency in the UK, it is not clear as yet on whether the Police will make any further arrests relating to the case.