This week Canonical founder Mark Shuttleworth has unveiled that the company is currently working on a new versions of its Ubuntu operating system for smartphones, tablets and televisions

However the launch of the new operating system is still a few years from being released and is expected to arrive sometime before the next LTS in April 2014. The reason for the lengthy development is to make sure that the new interface platform will be coherent across all devices and will share the same core making it easier to develop apps across platforms. 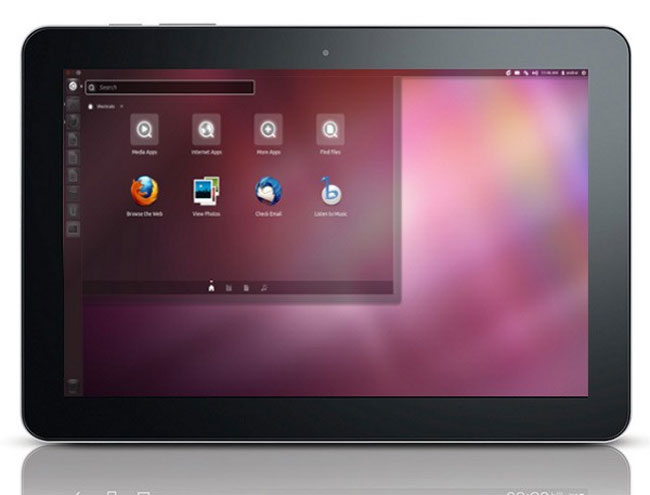 Each version for its individual platform will have its own personality and appropriate interface and interaction model explains Shuttleworth. Applications will also be able to recognise the type of hardware that they are running on bail to switch to their appropriate user interface. With the same Binary being able to present a user interface for a tablet, a phone or a desktop PC.

“Everyday computer users are starting to do their computing across a broader array of devices and form factors,” – “bring Ubuntu to all the personal computing form factors, on phones, tablets, and smart-screens.” – “An application for Ubuntu in the future will have multiple personalities. When it is running on a desktop computer, it will have a different personality from when it is running on a tablet,”