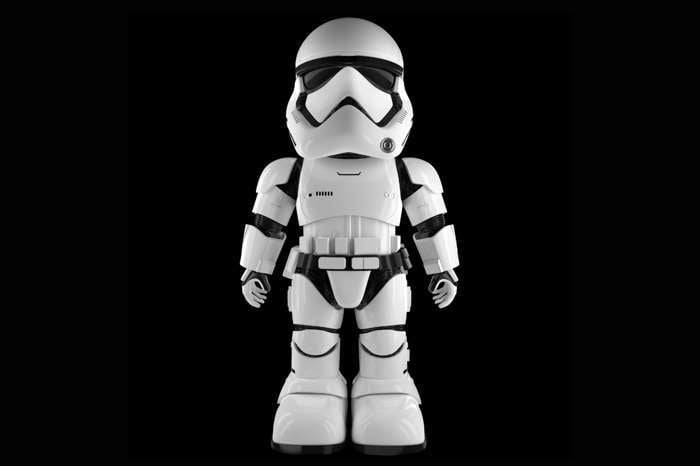 The Star Wars First Order Stormtrooper Robot can be controlled by your smartphone, there is an app for iOS and Android.

“We are thrilled to launch the Star Wars Stormtrooper Robot by UBTECH,” said James Chow, CEO, UBTECH. “Both Star Wars and UBTECH put a great focus on innovation and family-friendly technology. Together, we are delivering a new and interactive experience for Star Wars fans.”

The Star Wars First Order Stormtrooper Robot will set you back £299.95 in the UK and the devie is now available to pre-order from a number of UK retailers. These include Amazon, Argos, Dixons, Toys R US and more.