Yesterday leaked images of posters for the marketing of the new Assassin’s Creed 3 game showed us a possible glimpse of the new game being set during the American Revolution.

Well, today Ubisoft have now confirmed that their new game will take place during that time period and new game covers released to back up Ubisoft’s announcement, show our assassin dealing out a little hurt during the American revolution. 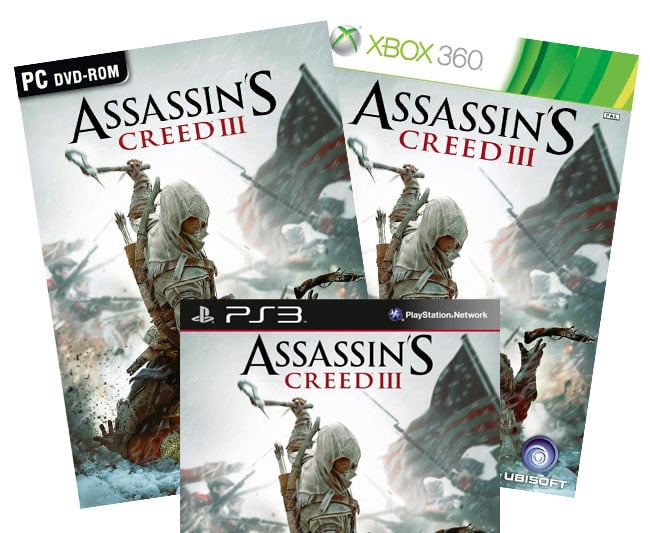 More information about the new Ubisoft Assassin’s Creed 3 game is expected to be announced on March 5th. As currently there is a huge countdown clock ticking down to this date on the official Assassin’s Creed 3 website. Lets hope a great trailer is on its way. But don’t worry what ever the news, we will keep you updated as always.

Ubisoft has also confirmed that Assassin’s Creed 3 will be out on October 30th on Xbox 360, PlayStation 3, and PC. 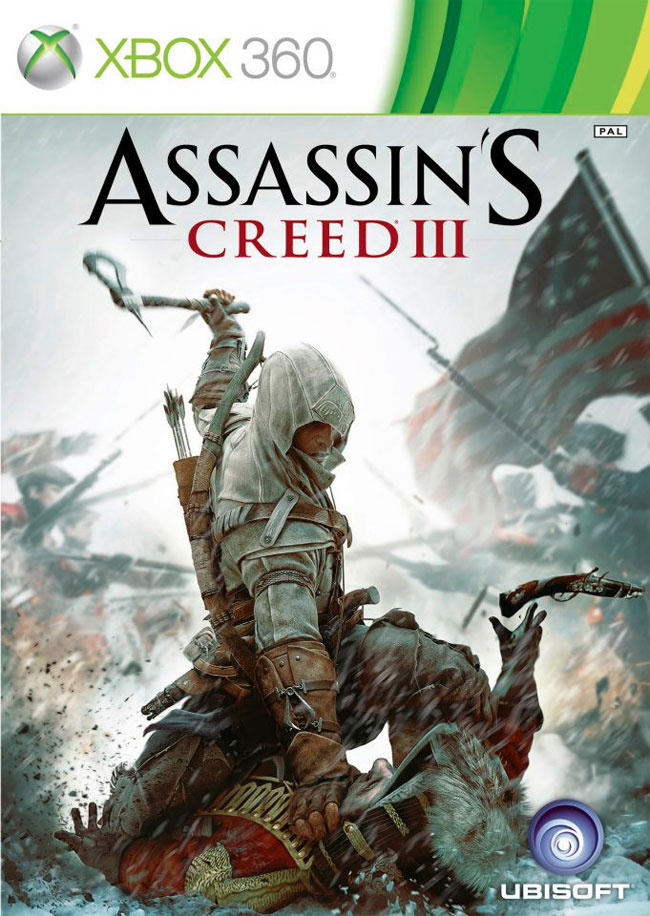