Artwork has been leaked by a Best Buy employee that reveals the new Assassin’s Creed III game will be set during the American Revolution. The artwork pictured in full after the break shows the  new Assassin wearing what appears to be an 18th-century military jacket together with matching age weapons. The character also looks to be native American in origin, but this is still to be officially confirmed by Ubisoft. 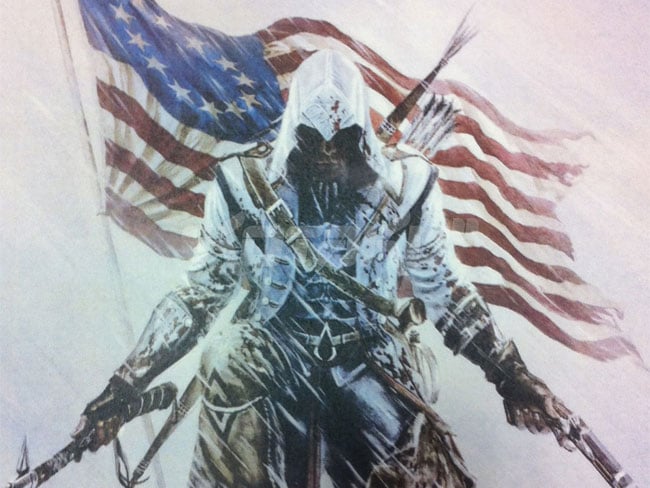 The alleged image leaked by the Best Buy employee is pictured below. But more information is expected to be revealed next week on march 5th, but the game may well contain more that one time era.

Ubisoft has confirmed though that Assassin’s Creed III will be out on October 30th on  Xbox 360, PlayStation 3, and PC, and as always when ever any more information becomes available about the new Assassin’s Creed 3 game we will keep you updated. 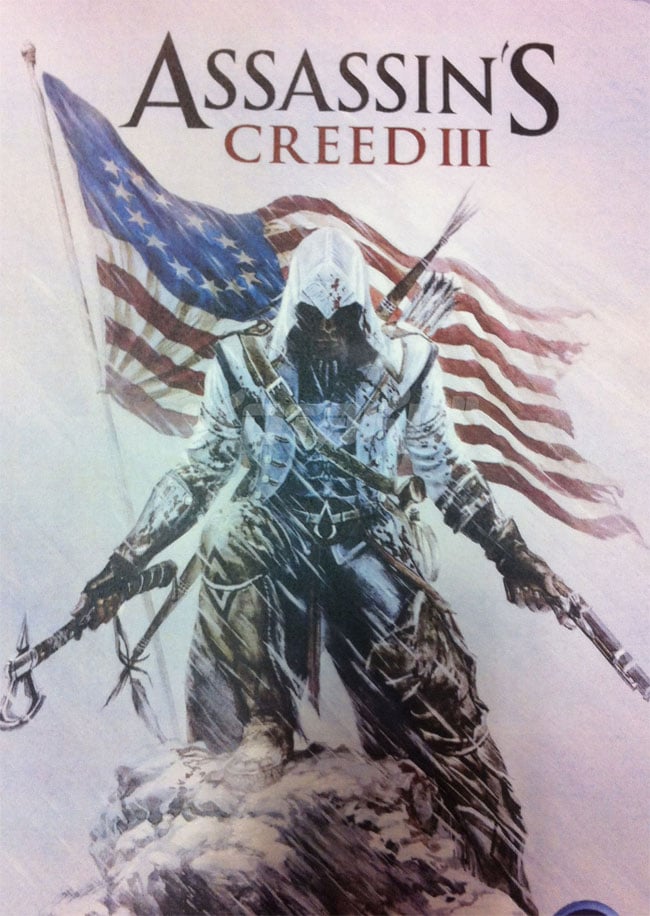