Anyone who is looking for an ultra small e-book reader, might be interested in the new Txtr Beagle which has been unveiled by the German e-book developer Txtr this week.

The new txtr Beagle is equipped with a 5 inch E-Ink 800 x 600 screen and measures just 5 mm thick and weighs just 128 grams, and is being marketed as the smallest e-reader in the world. 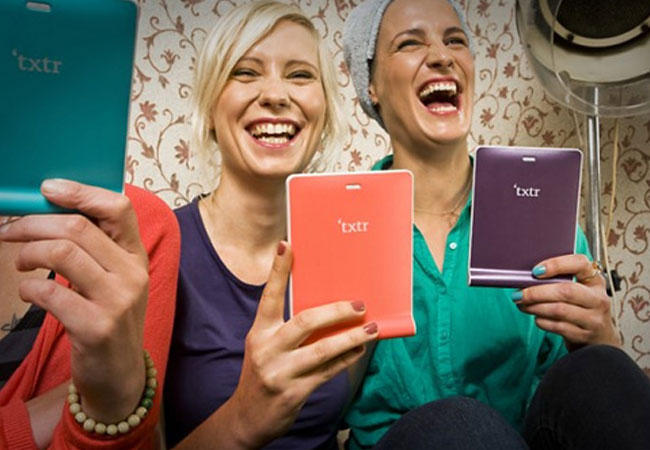 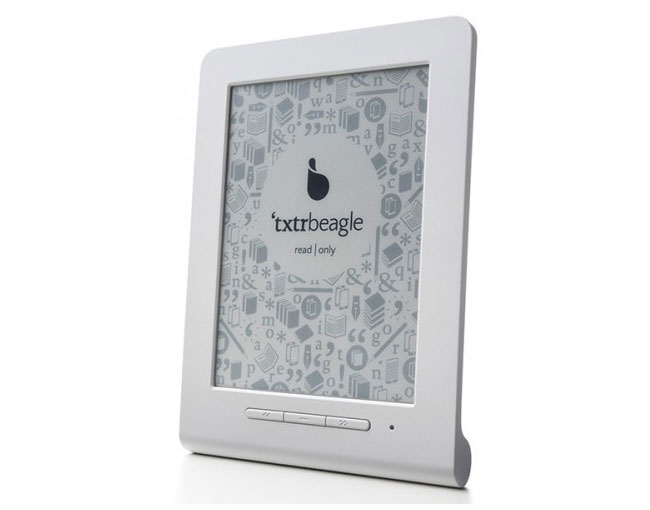 The tiny Beagle reader is powered by a pair of AAA batteries and includes 4GB of on-board storage but doesn’t include any microSD card slots for expansion. When the txtr Beagle arrives in stores it’s expected to be priced around €10, but official prices will be set by the networks selling the devices once it launches. If you are looking to expand the storage of your iOS devices you might be interested in the ios MicroSD reader.