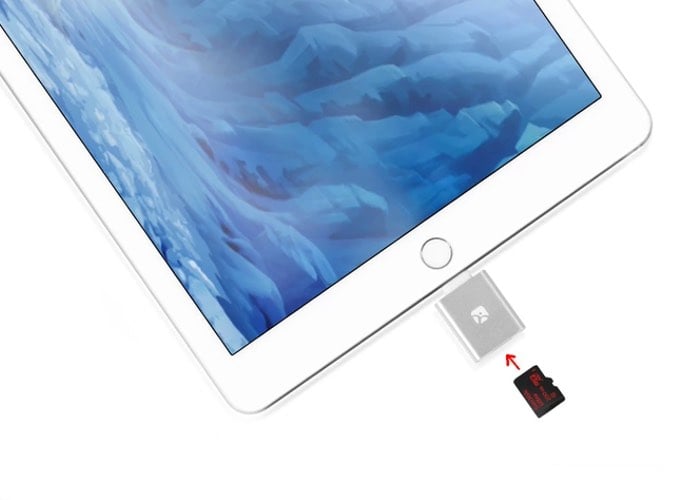 iOS users who have iPhone or iPad devices that are running short of storage may be interested in a new device in the form of an iOS microSD reader called the Dash-i. Which has taken to the Kickstarter crowdfunding website this week to raise $20,000.

The Dash-i is available in two different styles one simply providing a handy iOS microSD card reader, while the Plus version also allows you to charge your iOS device whilst you access the content on SD card reader. 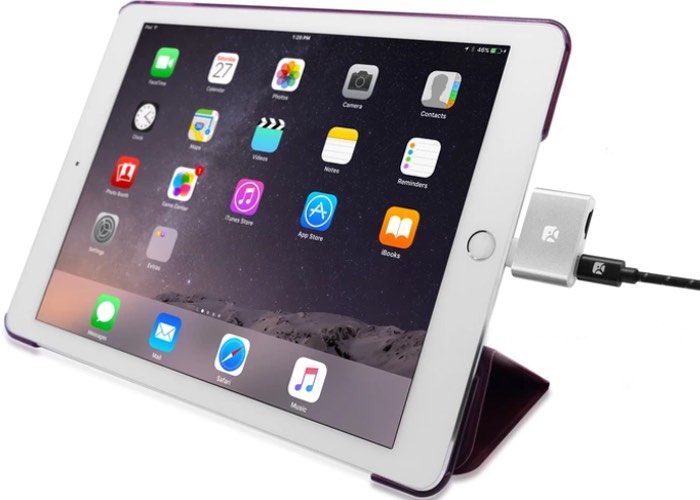 Watch the video below to learn more about this handy pocket -sized adapter which can add extra storage to your iPhone or iPad devices with ease and accepts up to 200 GB SD cards. Its creators explain more about its inspiration, design and functionality.

Ever run out of storage when you try to take a picture or video on your iPhone? Ever want to store some video/movies on your iPhone/iPad to watch on a trip so you don’t spend big $s on your mobile bill or for places where you can’t get connected to the “cloud”? Ever want to share files easily among different devices and with family/friends?

If you say Yes to any of these, then this is for you: a MicroSD card reader for iOS devices that gives you unlimited external storage accessible from your iPhone, iPad (including iPad Pro), and iPod Touch with Lightning port. You can have as much space as you want/need for music, video, photos, and any other types of files; and you can easily share the files with family/friends and among different devices (PC, Mac, Android, digital camera).

For more information on the new Dash-i jump over to the Kickstarter website for details and to make a pledge from $18 via the link below.