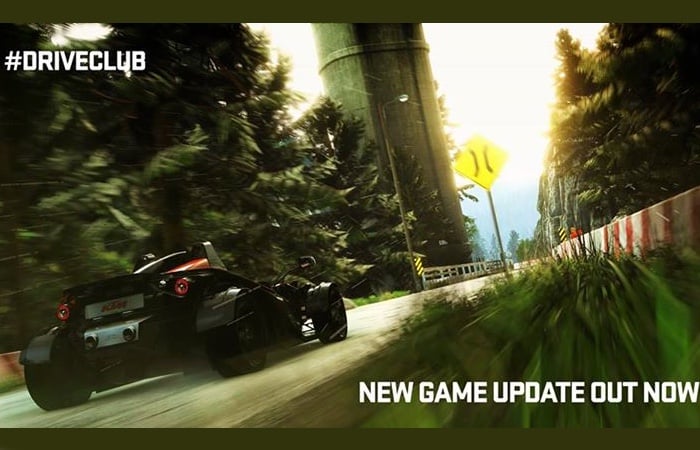 DriveClub gamers will be pleased to learn that two new DriveClub DLC packs will be made available next week free as part of the Season Pass or priced at £5 for the first. No price details on the second have been announced as yet.

The first pack named ‘The Horsepower Expansion Pack’ will be made available on Tuesday, July 28th and includes 11 new events, 5 new cars and 5 new trophies to enjoy.

At the same time the DriveClub developers are also making available the ‘UniteInSpeed Tour Pack’ for which pricing is still unknown. That offers an extra 11 events and 5 new trophies to compete for.

Also from today a new DriveClub update has been released providing the game with a number of enhancements and tweaks. A notification about the new update was posted on the official Facebook page. Revealing that the patch includes new Elite Driver Levels for L60+ racers and newly added Random Event options.

Also Club Challenges will now show all Club Members participating and individual leaderboard positions. Together with new filters and frames for Photo Mode and a New Garage option to help filter your garage vehicles.