It looks like Google may be getting ready to add a couple of new features to their Google Play Store, as Reddit user ‘derpodactyl has discovered some references to both TV shows and magazines on Google Play, which could mean that they will be available for Android devices and Google TV devices shortly.

The references were discovered in a Javascript file hosted on Google Play, you can see a list of the references that were found below. 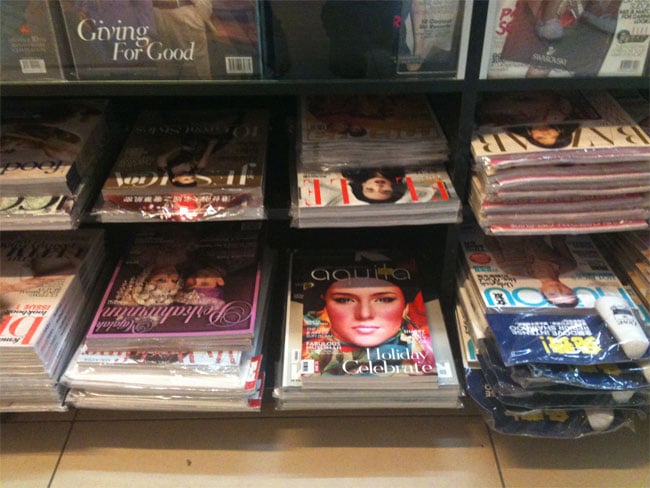 We suspect this could be on of Google’s announcements later today at their Google I/O developer conference, as soon as we get some more information we will let you guys know.