Within the Transcendence movie two leading computer scientists work toward their goal of Technological Singularity, as a radical anti-technology organisation fights to prevent them from creating a world where computers can transcend the abilities of the human brain. Check out the trailer after the jump to see a glimpse of the story line you can expect to enjoy. 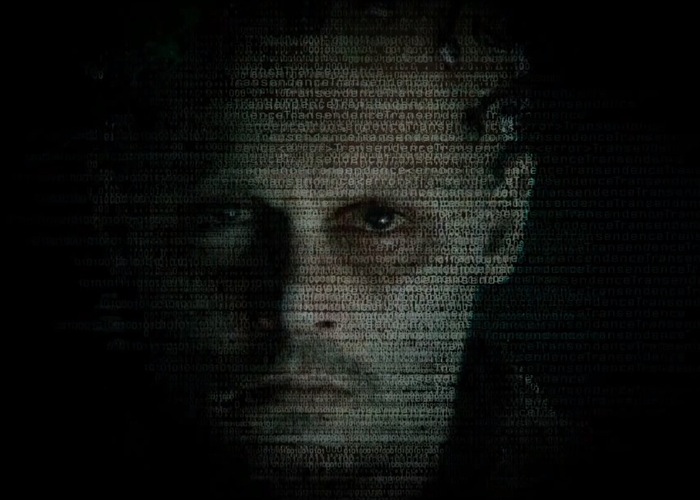 The Transcendence movie also stars Morgan Freeman, Rebecca Hall, Cillian Murphy, Cole Hauser and Paul Bettany and was written by Jack Paglen. Christopher Nolan and Emma Thomas take the role of executive producers and the Transcendence movie will be arriving in theatres on April 17th 2014.

“Dr. Will Caster is an artificial intelligence researcher who strives to create a machine that possesses sentience and collective intelligence. Extremists who oppose technological advancement target him, but their actions drive him toward his goal.

Caster also wants to become part of the new technology, and his wife Evelyn and his best friend Max Waters, also researchers, question the wisdom of this drive. Caster’s goal to acquire knowledge becomes one to acquire power, and he seems to be unstoppable”